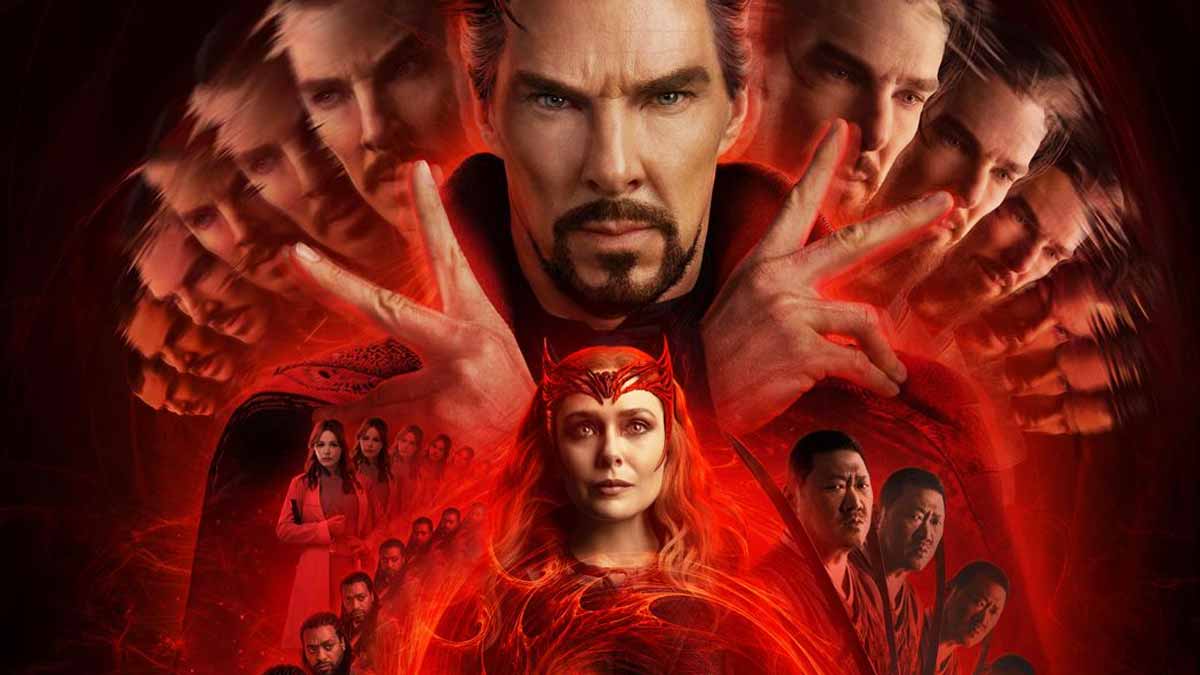 So the internet is Doctor Strange 2 mad this week, with spoilers and leaks flying around everywhere. Fan theories and speculation across the web over these past few months have been very interesting. MCU fans raise their own expectations and hopes for what the movie will contain, cameos to be specific. Yep, cameos are the main topic of conversation with hopes and fears about what’s to come.

We can safely say that due to various leaks online, spoilers really, we now know the majority if not all of the cameos to expect. Some spoilers quickly made the rounds across every social media platform today, raising both hype and disappointment. Some fans are confused about what they saw today, others are just excited, the leaks and spoilers can be found on our Discord Server here.

Due to leaked images and recordings from inside the theatre of early Doctor Strange 2 screenings, we have some early spoilers already.

The four cameos that have been confirmed are as follows:

According to the online leaks, these four will be 4 out of 6 Illuminati members, with Professor X being a part of them too.