It has been half a year since we released our exclusive that Andrew Lincoln was returning to ‘The Walking Dead’. Since then, fans of the show have speculated whether or not our exclusive information was true or not, will Rick Grimes indeed be returning to the show?

You can read all about our exclusive in our previous articles, but we are confident here at CoveredGeekly that our trusted source had the correct information.

Well, now some new information has come to light, and this time everybody can see it.

Felipe Savahge (Andrew Lincoln’s stunt double), has now been officially added to the “Stunts” crew for the final episode of ‘The Walking Dead’.

Rick Grimes will definitely be appearing in the final season, but why and what will he be doing?

We were told in April about Lincoln wearing rigged clothing on set to simulate being shot. However, the details on this were a bit fuzzy and we had to speculate how fatal this gunshot would be.

See our theory on how Rick Grimes may fit into the final episode, read it here.

We have a direct source tied to Andrew Lincoln and his involvement in the final season of the show.

I started CoveredGeekly back in 2020 so that I could have an outlet for all my geeky interests, launching this official website in early 2022! I, like many others, have an interest in various topics such as movies, tv, gaming, tech, science, and too many more to mention. Since 2020, CoveredGeekly has garnered 5 million+ video views, and countless impressions on the web, with the site hitting 1/4 of a million page views in the first 6 months. 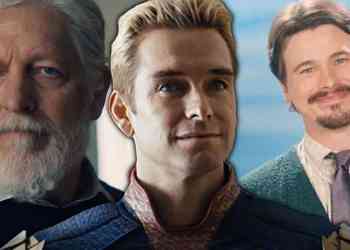 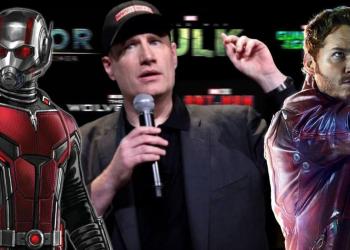 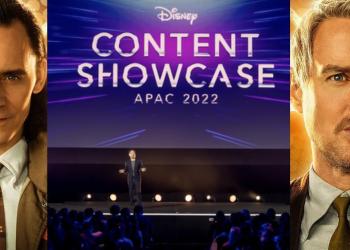 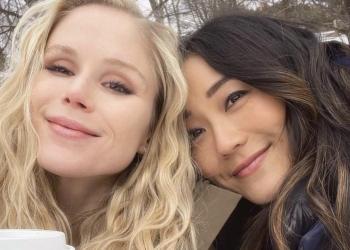 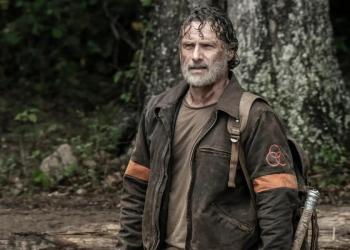 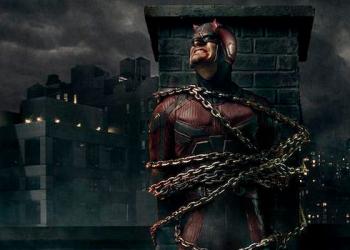 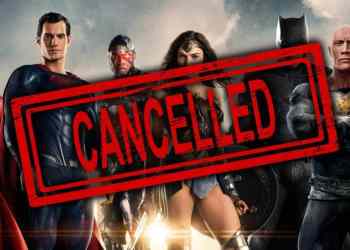 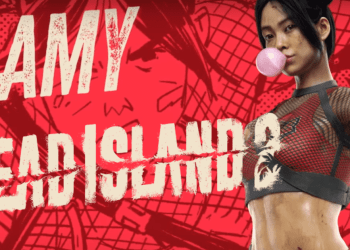