CoveredGeekly > CG Originals > Did You Know About This Clever Easter Egg In The Ant-Man and the Wasp Quantumania Title?

Did You Know About This Clever Easter Egg In The Ant-Man and the Wasp Quantumania Title? 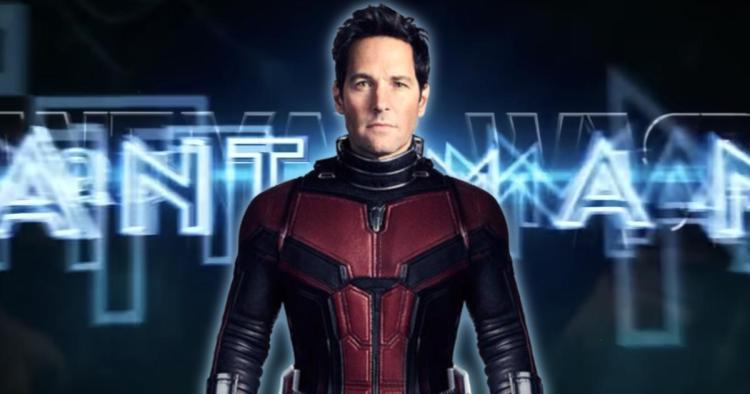 Ant-Man and the Wasp Quantumania will be kicking off the fifth phase of the Marvel Cinematic Universe, plus set a different tone for the MCU going forward. Kang will be making his first appearance in the MCU, at least in terms of this specific Kang variant, as we did get a version of Kang in Loki Season One.

Although the third Ant-Man installment is still months away, easter eggs are still being discovered about the film, even in the title itself. If you are aware of this little Ant-Man clue, then pat yourself on the back, as it may have been unnoticed by many fans.

If you are among those who haven’t noticed this fun and clever easter egg, don’t worry, not everyone knows about it but you can change that by sharing this with your friends online.

If you look closely at the Ant-Man and the Wasp sequel’s title “Quantumania”, you will notice that the words “Ant” and “Man” both appear; Quantumania. Cleverly hiding the actual name of the hero in the title of the film itself, is absolutely genius.

You can also pause the trailer at a certain moment to see the words “Ant” and “Man” become more prominent that the rest of the words it belongs to.

Ant-Man and the Wasp Quantumania Trailer

Ant-Man and the Wasp: Quantumania will officially be hitting theaters next February 17th, 2023, no date for Disney Plus has been confirmed as of writing this article.