Charlie Cox settles the MCU Daredevil debate once and for all, hopefully. 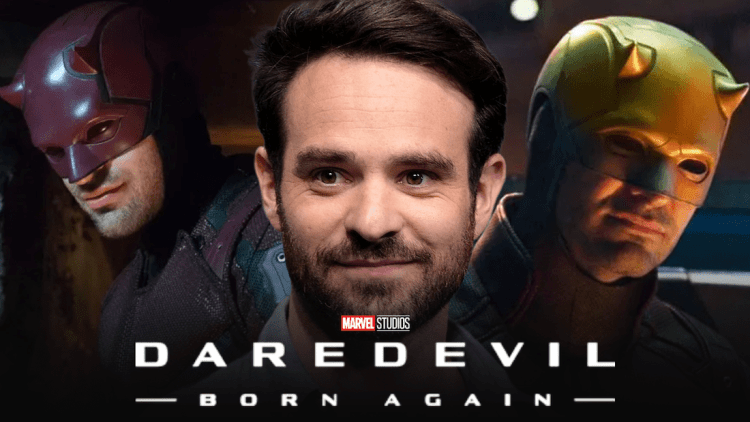 Daredevil in the Marvel Cinematic Universe used to be a dream for geeks worldwide, until the release of Spider-Man: No Way Home when we saw Matt Murdock give Peter advice on his legal troubles. The Man Without Fear got his first taste of MCU action in the 2021 series She-Hulk: Attorney At Law, which was drastically different (tonally) from the last show he appeared in.

In an interview with iNews, Charlie Cox talked about his upcoming Netflix series Treason and Daredevil: Born Again, coming to Disney+ in 2024.

Charlie said that he doesn’t “think it’s a different character”, and that the series focuses on a “different period of his life”. He reaffirmed that he hasn’t read the scripts for the show yet.

“I don’t think it’s a different character. I just think it’s maybe a different period of his life. I don’t think my interpretation will change – they hired the same actor. We’re saying this is a whole new… era, or variant?” He pauses for a moment. “I haven’t read the scripts, so I don’t know. But like, it’s part of the multiverse?”

Charlie doesn’t expect Matt’s personality to change a lot between Daredevil Season 3 and Daredevil: Born Again. The show’s name is taken from Frank Miller’s run of the Daredevil comics, but don’t expect it to be a 1:1 representation of the run.

“The only way I’ll change is if, tonally, the show is very different.” The series shares a name with a Daredevil comic series, but Cox thinks it was likely chosen to be on-the-nose. “I don’t think anyone should read into the name as to the kind of stories that we’re going to tell.”