CoveredGeekly > Movie News > Charlie Cox On ‘Spider-Man: No Way Home’ And The Future Of Daredevil

Charlie Cox On ‘Spider-Man: No Way Home’ And The Future Of Daredevil 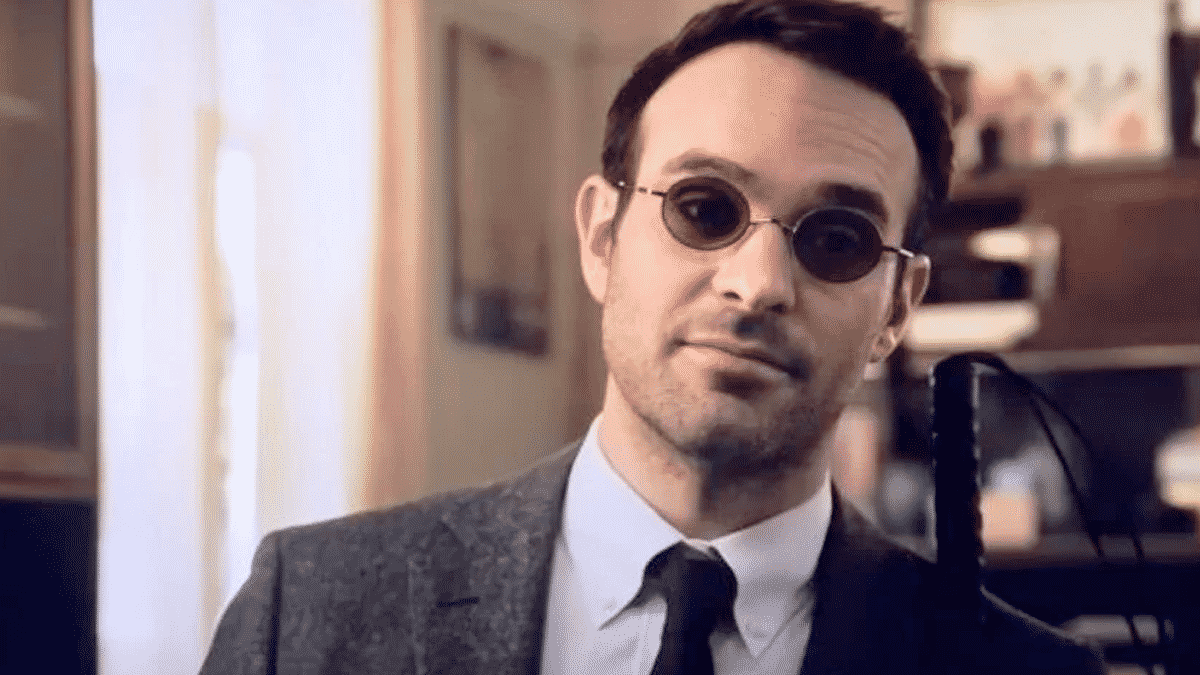 It’s been two months since Spider-Man: No Way Home swung into theaters and quickly became the highest-grossing picture of the pandemic era with $1.77 billion globally. In this interview, Charlie Cox reflects on his cameo in No Way Home plus where his future lies in the MCU as Daredevil.

The Call From Kevin Feige

“It was a pretty surreal moment, I’m not going to lie,Bear in mind that it’s been a few years. And I was pretty convinced it was over. Kevin said, ‘We’ve got some ideas, but I wanted to make sure that you, in principle, are interested.’ And I was like, ‘I’m very interested.’ And then I didn’t hear from anyone for two months. And I got to the point where I wondered if I dreamt it.”

“I felt pretty comfortable being able to fit into that scene,I played the character almost every day for four years. I feel like his essence is deep within me now……I didn’t worry too much about it, but I was still pretty nervous on the day, which I haven’t been for a while.It’s a big moment, not just for me, but for the character. I felt a real sense of responsibility,” Cox explains. “If that scene works, if it’s cool, if it seems in place, then the sky’s the limit where this could go. And it would be great for me, naturally, but it would be great for Matt. I feel attached to him, even though that sounds a bit strange.”

“Jon said, ‘I have built in this moment where we reveal you, and no one speaks for a few beats because the audience will have a big reaction,” Cox recalls, chuckling. “I was a bit embarrassed, like, ‘Are you sure?’ I was going with the flow, but thinking, ‘I hope it’s not a letdown.’ But I got a lot of texts from friends who were at the premiere or saw it opening weekend, who told me there was a cool vocal reaction when that scene came on. It’s a strange feeling, but I am so grateful.”

“While we were sitting down, it occurred to both of us, ‘Oh, shit. If we’re filmed here together, that’s not a good sign.’ So we ended up sitting facing the wall, both of us.”

On The Future Of Daredevil

“Look, I don’t have any idea what anyone’s plans are at this stage, but I presume there’s more for us to do,” Cox says, before confessing, “I know a little bit — not a huge amount — but a little bit. I am imagining, I am hoping, that our worlds will collide again because the stuff we’ve done in the past was tremendous fun to do, and he’s such an incredible actor. We have to start every conversation with, ‘What do you know?’ because you have to be careful. It’s really exciting.”