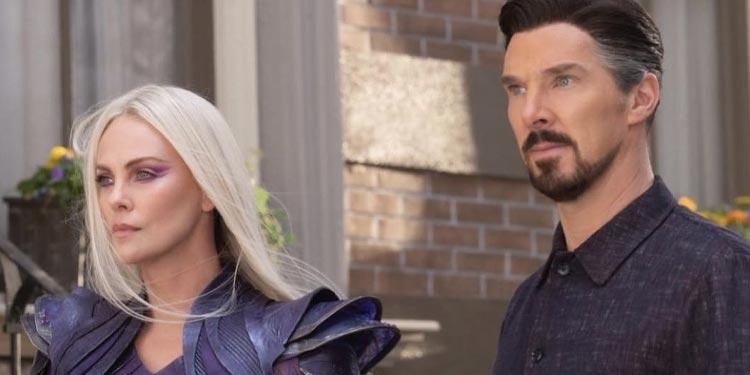 Doctor Strange in the Multiverse of Madness has officially added Marvel’s Clea to the MCU, played by Charlize Theron. There’s always a time period after an MCU movie or series where people don’t really talk about spoilers online. However, Charlize Theron has now officially revealed the news as she posts online.

Marvel’s Clea is famously known for becoming the Sorcerer Supreme in the comics, plus the wife to Doctor Strange. The MCU’s addition to the roster could potentially mean they are preparing for Benedict Cumberbatch’s exit. Then again, Cumberbatch did state recently that he has no plans to leave anytime soon.

Charlize Theron took to Twitter to post a selfie of her in full Clea makeup, which we get to see during the post-credits scene.

We also now have a better look at Clea and Doctor Strange 2 thanks to Marvel kindly sharing it online.

Who Is Clea, What Does This Mean?

The number of storylines that could be implemented to the MCU using Clea is countless. Although only one jumps to mind when thinking about the whole multiversal madness that phase 4 has landed itself into.

That would be Secret Wars, which many MCU fans have probably heard of by now.

Secret Wars is a huge storyline in the Marvel Comics, involving the collision of multiple universes. This is hugely teased during the events of Doctor Strange in the Multiverse of Madness. We even get to see the aftermath of such an event inside one of the universes Doctor Strange travels to.