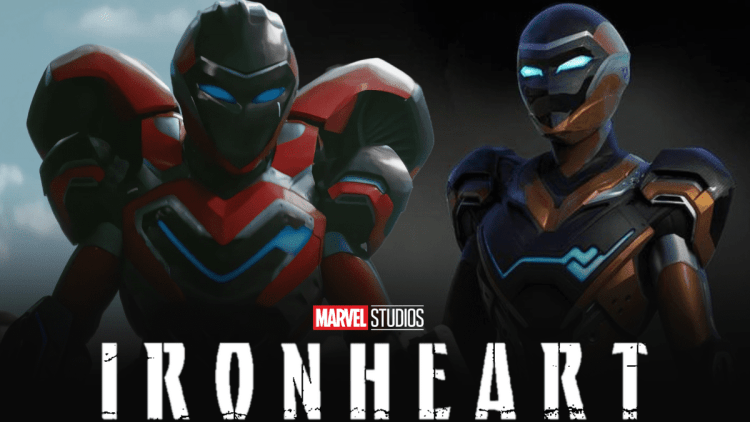 Nearly 14 years after we first saw Tony Stark don the Iron Man armor, Riri Williams finally made her big-screen debut in Marvel Studios’ Black Panther: Wakanda Forever. The character received praise from the audience as well as critics. The few complaints were about the suit, and not the character or actor Dominique Thorne. While most people loved the MK I armor, the MK II suit used in the final battle received mixed reactions from audiences, calling it too ‘plasticky’ and ‘bulky’. We now have a more thorough look at the suit, clearing many doubts and satisfying us all.

Concept artist Phil Saunders went on Instagram to share his work on Ironheart’s MK II suit in Wakanda Forever. He revealed that there was a deleted scene in Wakanda Forever where Namora disabled Ironheart’s combat upgrades and Riri has to eject the armor add-ons underwater, leaving her to escape in just the base suit with repulsors.