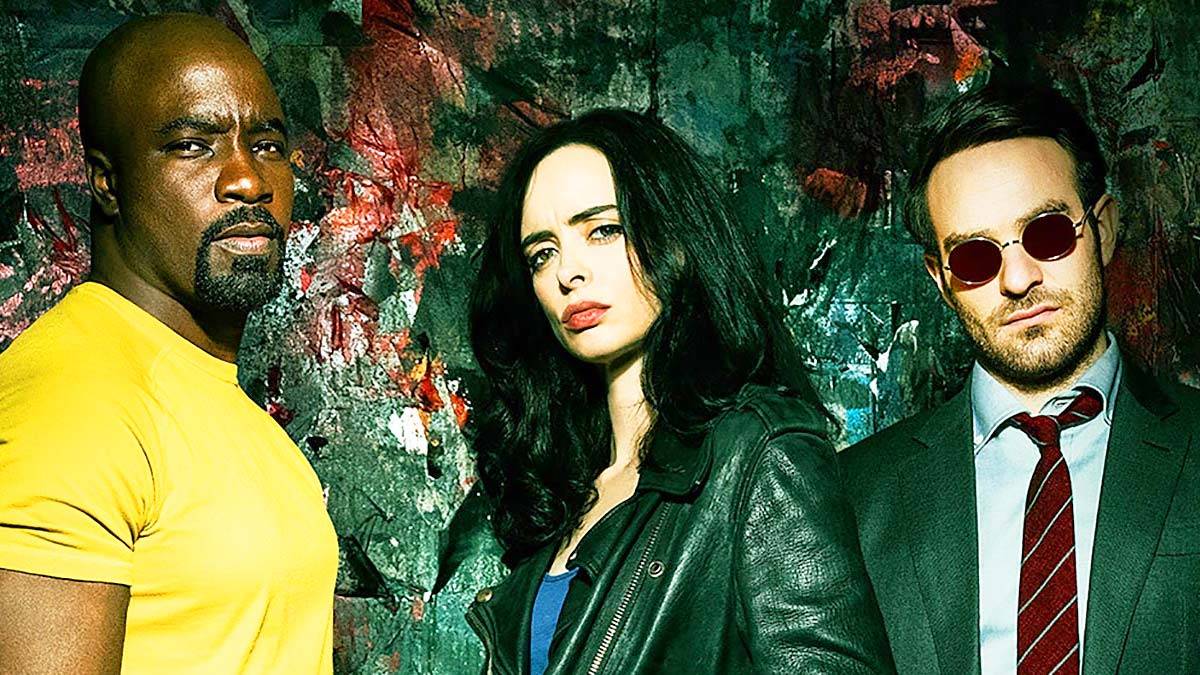 Marvel’s Defender shows like Daredevil, Jessica Jones, etc. have officially left Netflix and are headed straight to Disney Plus. Wasting no time, Disney has begun promoting the upcoming arrival of Netflix-Marvel shows via their latest promos. Highlighting Matt Murdock, Jessica Jones, and Luke Cage in their ‘Streaming this Month’ video for March.

Netflix’s Marvel shows were cut to a halt when Marvel Studios acquired the full rights back. However, it looks like the halt is coming to an end due to Charlie Cox and Vincent D’onofrio making their MCU debut in late 2021. Better yet, Disney has confirmed “big surprises” to come in March on Disney Plus, using footage from Daredevil while doing it. (see below)

Disney highlights Defenders like Jessica Jones and Luke Cage, although it is easy to notice the lack of Iron Fist. Finn Jones’ Iron Fist gets no spotlight in Disney’s promo. Also, rumors have stated that Marvel isn’t interested in Finn Jones returning anytime soon. However, that’s not to say we won’t see him again, anything is possible!

When does the Defender shows come to Disney+?

Daredevil, Jessica Jones, Luke Cage, Iron Fist, The Punisher, Defenders, and Agents of S.H.I.E.L.D. is set to release March 16 on Disney Plus.