Daredevil Season 4 In Development With Charlie Cox For Disney Plus 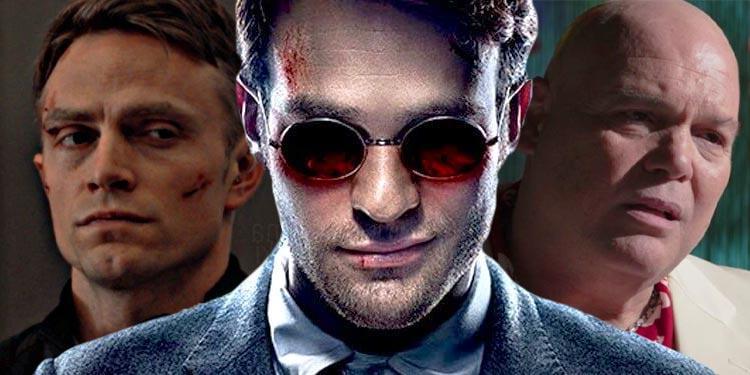 Charlie Cox‘s appearance in Spider-Man: No Way Home only made us want more. Since the cancellation of the Marvel-Netflix shows, Daredevil Season 4 has been a high priority for the fandom.

We have all craved the fourth season for quite some time now to put it simply.

Well, it finally seems to be happening! Variety reported Matt Corman and Chris Ord will be writing and executive producing. Confirmation about whether or not it will be Charlie Cox is unnecessary as No Way Home cleared the air. Vincent D’Onofrio also returned in the Hawkeye series as Kingpin so that’s a no-brainer.

There has been no announcement from Marvel Studios yet though. However, expect one soon, the industry is talking so Disney will be getting ready to say something.

Plus, rumors that Charlie Cox will be featuring in the She-Hulk series seem quite credible. Which we won’t talk about here as it will probably be spoiler-heavy for the show. The upcoming series ‘Echo’ is also a very big Kingpin and Daredevil-Esque storyline that could easily feature Murdock.

Is this all leading towards a huge Defenders-Level climax? It very well could be or maybe they have even bigger plans for them all. Only time will tell unless someone literally tells us…