Deadpool and Wolverine might just be knocking on the TVA doors. 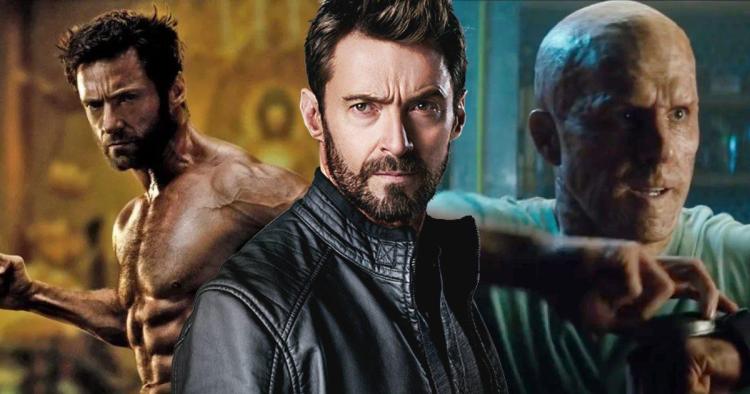 Shawn Levy and Marvel Studios, as you will most likely have heard by now, are teaming up to bring us Deadpool 3 which will be featuring none other than Hugh Jackman’s return as Wolverine.

Rumours and reports have been flooding the internet since the official announcement was made, with Charlie Cox himself even telling fans that he would be interested in seeing his Daredevil join the adventure.

Now, Hugh Jackman has just given us all the update that reveals the potential storyline for the film plus some added fuel to some rumours regarding the TVA being involved in the movie.

While speaking on SiriusXM, Hugh Jackman spoke on how they will utilize the time travel element of Deadpool to avoid ruining the ‘Logan’ timeline, confirming that timeline-jumping will be a part of Deadpool 3’s plot.

“But all because of this device they have in the Marvel world of moving around timelines now we can go back, because, you know, it’s science. And so I don’t have to screw with the ‘Logan’ timeline…”

This is a callback to the time travel device that Deadpool uses in ‘Deadpool 2’ to go back in time to rewrite a few moments in history, in the typical fashion of being hilariously executed.

Watch the clip below, thanks to the SiriusXM YouTube channel.

What makes this all more interesting is the fact that Owen Wilson has been rumoured on occasion to be appearing in this film as his character ‘Mobius’ from the ‘Loki’ TV show.

This can only mean one thing, the TVA would have to be involved and will probably be after Deadpool and Wolverine if the rumour is true of course.

However, now that Hugh Jackman has confirmed that time travel will be in the movie, plus the fact that they will be hopping to different timelines as also mentioned by Jackman; surely the TVA would have to step in, right?

When Does Deadpool 3 Come Out?

Marvel Studios’ Deadpool 3 is currently set to debut on the 8th of November, 2024, as of writing this article.