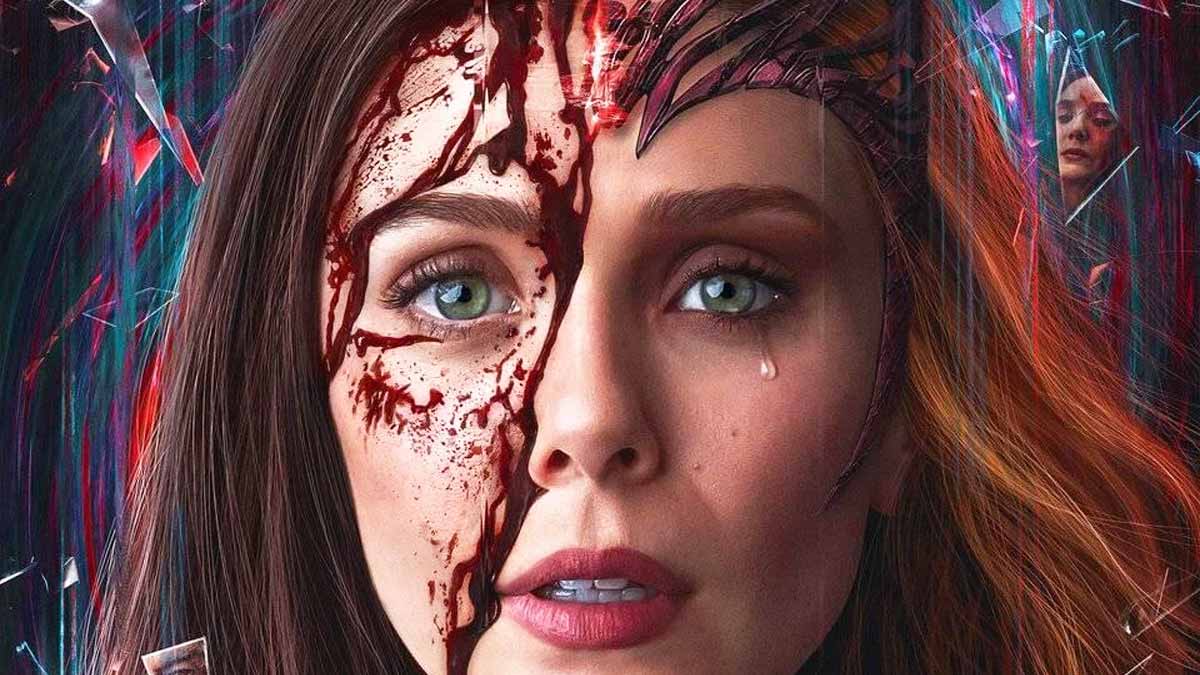 Marvel Studios’ Doctor Strange In The Multiverse Of Madness is less than a week away from releasing in theaters worldwide. The hype for this Multiversal Fantasy is soaring higher than ever. With new footage revealing members of the Marvel Illuminati to leaks suggesting Wanda’s sinister plans. Fan Theories are only growing larger and larger in number online, speculating what’s to come.

One fan theory has been rooted in our Discord Server recently, which we have covered below.

Spoiler Warning; in case this theory turns out to be correct.

Wanda, AKA Scarlet Witch, has been teased more so as of late to be the main antagonist of the movie.

The two trailers did not point toward Wanda being the antagonist of this movie, but the TV Spots and Promos released afterward turned our expectations about Wanda’s narrative in this movie upside-down.

We saw many shots of Wanda at the Darkhold castle, performing a spell, with America Chavez, Wong, and Zombie Defender Strange being present there as well. According to plot leaks(available on our Discord server), Wanda attacks Kamar-Taj to find America Chavez and Wong.

Our theory is that Wanda needs Wong to lead her to the Darkhold Castle located at the peak of Wundagore Mountain, and Chavez for her ability to travel through the multiverse. Chavez and Strange manage to escape Kamar-Taj using her star-shaped portals. However, Wong is left behind.

Wong takes her to Mount Wundagore, and what she seeks at the Darkhold castle could be another version of the Darkhold itself.

However, how Strange manages to defeat the Scarlet Witch is yet to be seen.