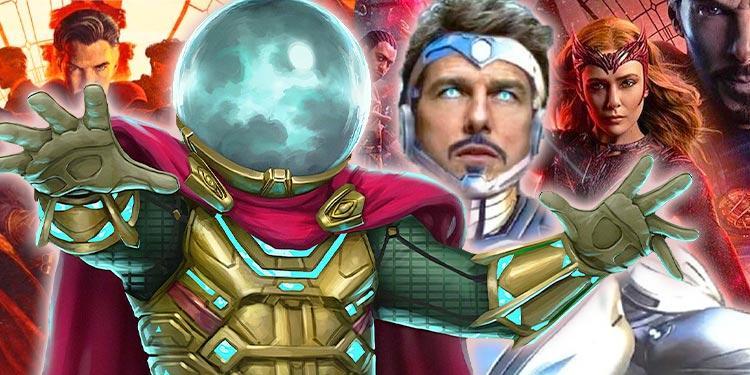 Doctor Strange In The Multiverse of Madness has grossed an estimated $61 million during its second weekend at the domestic box office, a 67.5% drop from its $187.4 million opening weekend. This marks the second-worst second Friday drop for an MCU movie. It currently sits at 74% on Rotten Tomatoes (not certified fresh) and has a CinemaScore of B+.

How He Settled On The Final Illuminati Lineup

If The Tom Cruise Cameo Was Pure Speculation

How Mysterio Knew The Dimensional Designation Of The MCU

When given the theory that it came to him in a Multiversal dream, the writer exclaimed:

How He Decided On The Cliffhanger Ending Of Dr. Strange Developing A Third Eye In The middle of his forehead

How He Got To The Place Of Creating A Zombie Dr. Strange

Doctor Strange In The Multiverse Of Madness is currently available to watch in theaters worldwide. Streaming dates have not yet been announced.