EVERY Single Easter Egg From The ‘Marvel Studios Waiting Room’ 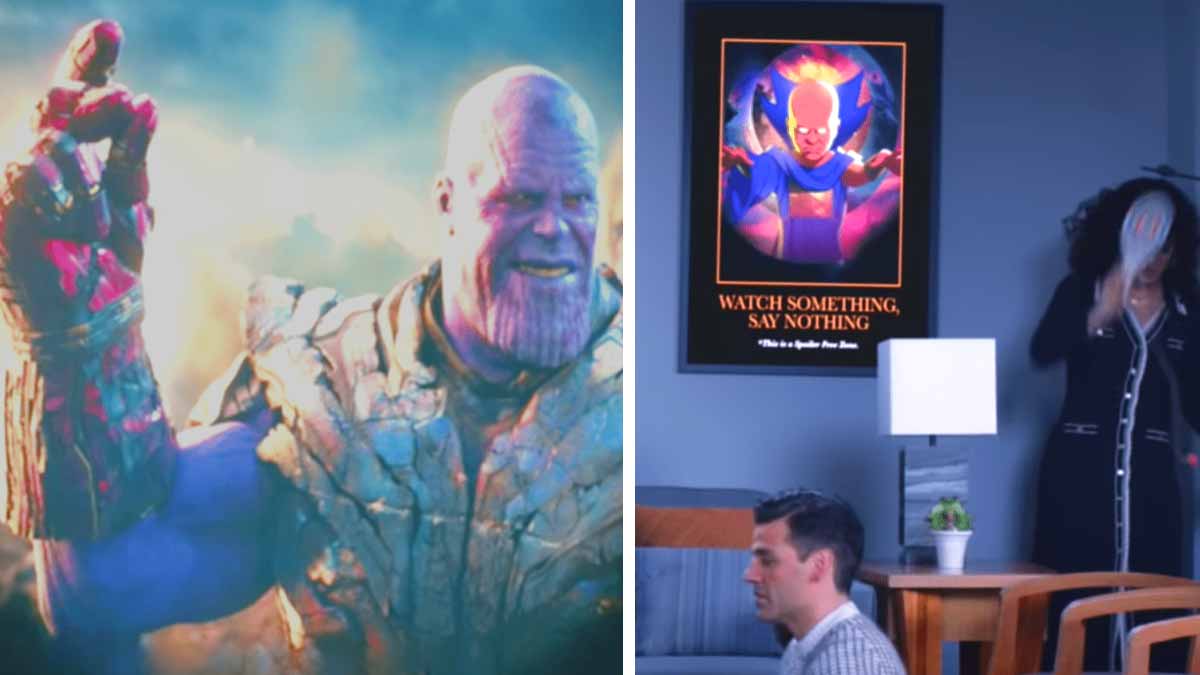 The first episode of Marvel Studios’ Moon Knight will be out in 5 days, and Marvel has been bombarding us with promos that are filled to the brim with Easter Eggs, nods, and references to different characters within the MCU we have already seen, and which are yet to be introduced.

Beside Ethan Hawke, there is a framed image of Werewolf By Night Vol 1 #32, which was Moon Knight’s debut in the comics. This is also a nod to Werewolf By Night, who will be the primary character of Marvel’s 2022 Halloween Special.

On the wall adjacent to Oscar Isaac, Marvel Studios’ Employee of the Month is shown to be Benedict Cumberbatch, a nod to how Doctor Strange characters have been shown or mentioned in almost every single MCU( Marvel Cinematic Universe) Phase 4 project, which is why Benedict Wong likes to call it ‘Phase Wong’

On the wall adjacent to Ethan Hawke, there is a Poster(?) with a frame of Thanos about to snap from Avengers: Endgame, with the text- “IT’S A SNAP! Complete your annual review”, obviously referencing the snap.

Framed right beside May Calamawy, is an image of the watcher, captioned-
“Watch Something, Say Nothing
*This is a spoiler-free zone”

which describes the purpose of the room, as well as what the watchers are assigned to do, as in the watcher’s own words-

I observe all that transpires here, but I do not, cannot and will not interfere. For I am the Watcher.

Framed behind May Calamawy, are three Moon Knight posters which were released officially by Marvel Studios on Twitter.

Here are the posters in Full-Resolution-

In the promo, May Calamawy fidgets with a Baby Groot Toy, which slips out of her hands. This is a nod to the character as well as his upcoming miniseries, I Am Groot.

Next to the Moon Knight posters, was a dartboard with an arrow at the bullseye, which is definitely a reference to Hawkeye, whom we last saw celebrating Christmas with his family and Kate Bishop. 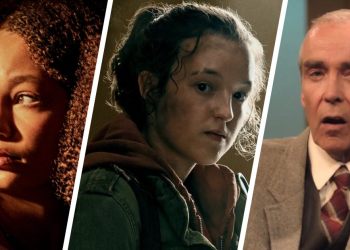 Where Do You Recognise The Last Of Us’ Cast From? 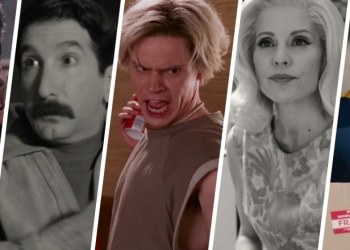 Every ‘WandaVision’ Character Set To Return In ‘Agatha: Coven Of Chaos’ 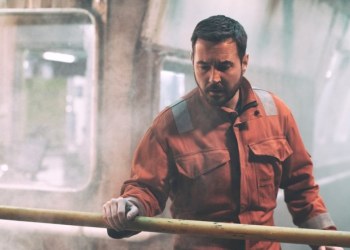 Prime Video: Where Was The Rig Filmed?