First Reactions Are Out For MCU Series Moon Knight 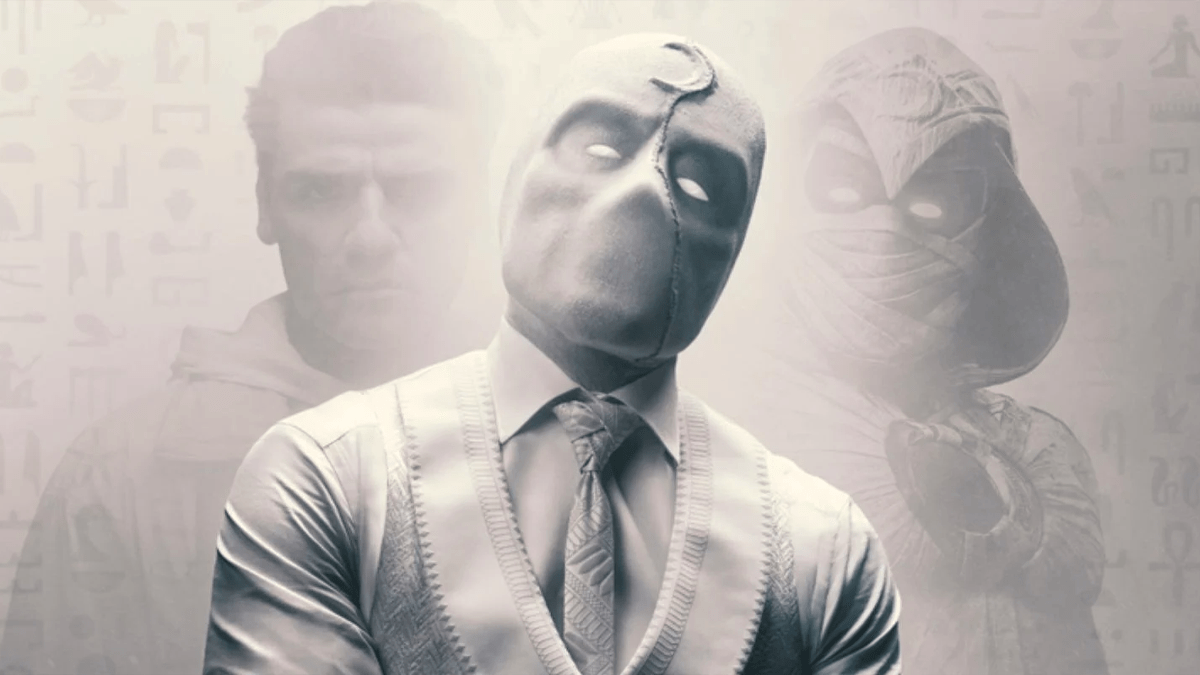 Moon Knight, Marvel Studios’ first series of 2022, will be a fresh breath of air for all fans, deviating from the usual Marvel storyline to commence a new segment in the MCU, the supernatural segment. Marvel has been very bold with their phase 4 series, which have been very interesting and different from their earlier cape flicks.

“I’ve watched the first 4 Moon Knight eps and I’m as divided by this show as Marc himself. When it works, it’s a wildly original MCU entry with flashes of greatness, but some of the sillier aspects detract from the horror. Diehard comic fans might not enjoy it as much as newcomers”

“Moon Knight is a brilliantly bonkers dark globe-trotting adventure; this is Marvel’s trippy National Treasure. Oscar Isaac is the best addition to the MCU since RDJ, entwining torment and humour into a morally ambiguous cypher – Marc Spector is a whole new calibre of hero.”

“Delivering lots of Indiana Jones style archaeology action (swap out the whip for a cape) and Oscar Isaac’s great turn in the lead role – Moon Knight is plenty of fun.”

“I’ve watched the first 4 episodes of Moon Knight, it’s unlike anything we’ve seen before from the MCU. It’s a psychological thriller with a touch of Indiana Jones, it kept me on the edge of my seat the whole time. And Oscar Isaac delivers a mesmerizing performance.”

“I’ve watched the first 4 episodes of Moon Knight & it’s unlike anything we’ve seen in the MCU – Oscar Issac is Fantastic! I can’t wait to watch the rest of the series. This isn’t your typical superhero origin. It’s Excellent!”

“The series feels completely different to anything the MCU has ever done before. I’ll get more into it in the review but, in the four episodes I watched, I think I only found one single reference to the MCU at large………The humour of this show strays very far from the MCU’s usual, quippy tone. It manages to break, what I call, ‘the Stark Snark’ and carves out a new, dark humour bend for the MCU that I hope is the standard moving forward………