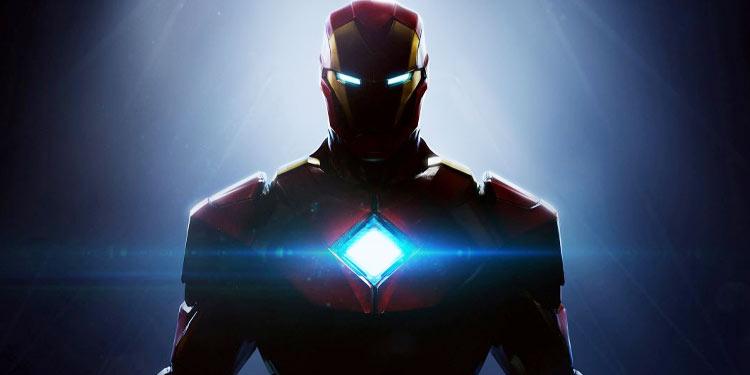 Marvel Studios and Electronic Arts are officially working on a new Iron Man game that aims to truly enable “players to feel what it’s like to truly play as Iron Man”. It has almost been ten years since the release of Iron Man 3: The Video Game, which initially came out in 2013.

However, you could include games that Iron Man has been a playable character in such as Square Enix’s Avengers game that was released in 2020.

Everything We Know So Far

The only details offered so far are that it will be a single-player, third-person, action-adventure video game.

The team behind the game is currently being led by Olivier Proulx who also worked on Marvel’s Guardians of the Galaxy video game, so this new Iron Man game could possibly be following the same format. We won’t truly know until they reveal more but in the meantime, that is pretty much everything we know so far.

Read more from the team behind the newly announce Iron Man game over at EA’s original article, right here. 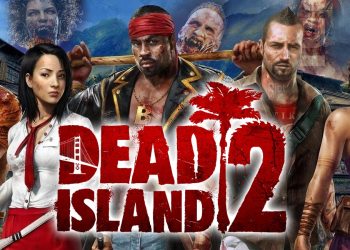 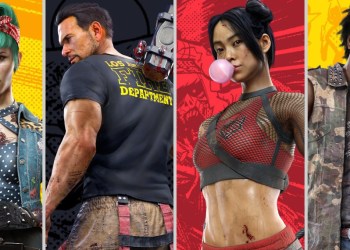 Every Confirmed Character For Dead Island 2 So Far