Krysten Ritter Tipped To Be Joining The MCU As Jessica Jones 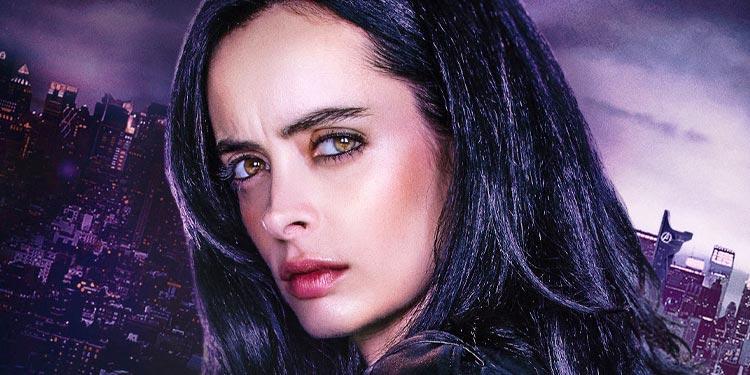 Jessica Jones has been made clear by many fans to be a must-have addition to the MCU. Krysten Ritter brought the Marvel comics character to life during the Netflix era. The audience’s reaction to Charlie Cox and Vincent D’Onofrio reprising their roles should be enough to convince anyone that we all want more.

Netflix gave us Luke Cage, Iron Fist, Daredevil, Jessica Jones, and many memorable on-screen villains. Characters that deserve to be continued on over in the MCU, as many fans have agreed on over the years. Well, it looks like we are getting Krysten Ritter’s Jessica Jones next in the Marvel Cinematic Universe.

ScreenGeek has reported an exclusive ‘scoop’ that Jessica Jones will appear in an upcoming MCU project. However, they also revealed that they could not quite confirm which project she will be appearing in first. Jessica fans would be more than happy for another season, but you should definitely expect a few cameos before that happens.

Marvel Studios may want to test her first before diving straight into another season for Jessica Jones. They may also just want to slowly tease her into the MCU to prep us all for another ‘Defenders’ run of sorts. Either way, we’re just happy that Ms. Jones is coming back to the fold.

Where Could Jessica Jones Appear First?

Funnily enough, we did report earlier this year that Jessica Jones may be featured in the She-Hulk series. There has been a wide array of rumors that both Charlie Cox and Krysten Ritter will appear in She-Hulk, which makes sense as both their characters have ties to the legal side of the MCU.

Let us know what you think by sharing this article or by following us on Twitter!