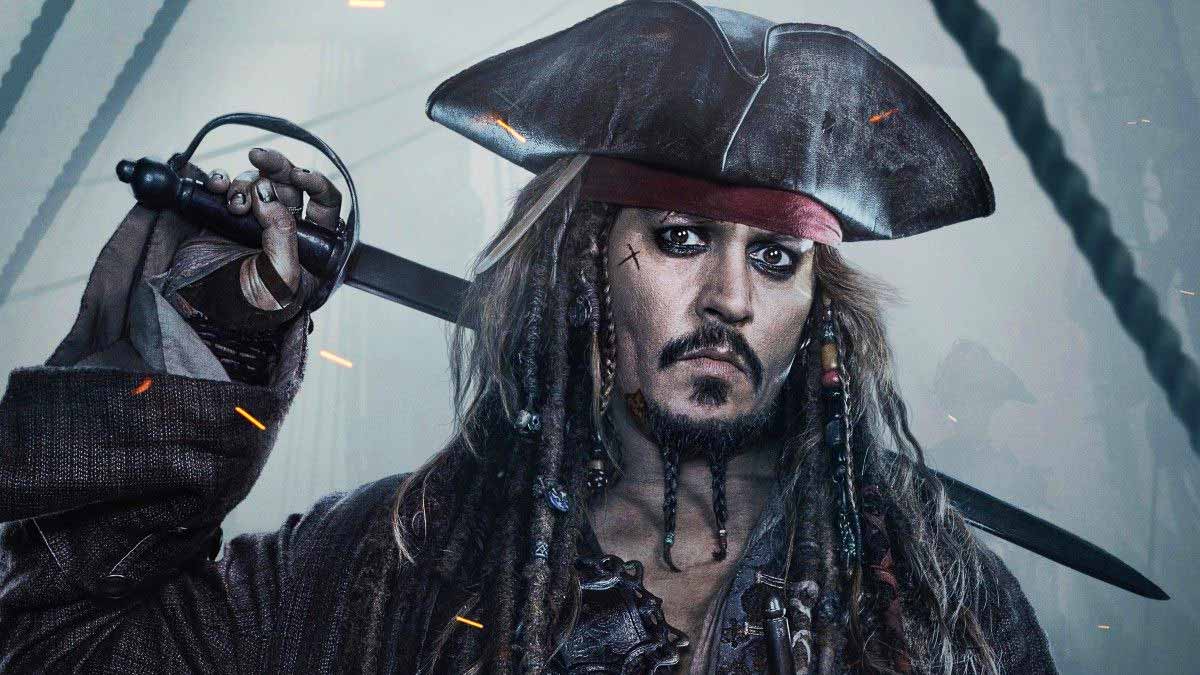 Johnny Depp is currently battling Amber Heard in court due to a “defamation” case. Johnny himself also took to the stand to answer questions regarding the case. While on the stand, he also clarified some questions regarding his career. The most prominent question was if he would ever return to Disney to reprise his role as the beloved Captain Jack Sparrow.

The question delivered to Depp was: “The fact is, Mr. Depp, if Disney came to you with $300 million and a million alpacas, nothing on this earth would get you to go back and work with Disney on a Pirates of the Caribbean film? Correct?”

Depp then replied: “That is true,”

Leaving no doubt in the court that Depp has no interest in ever returning to the role.

The main reason behind his decision is the fact that he was dropped from every major franchise he was attached to. Solely due to the allegations and legal battles he was facing with Ms Amber Heard (Ex-Wife).

You can watch all the footage from the court plus view it live daily (Mon-Thur) over on the Law and Crime Network YouTube channel.