Johnny Depp Felt “Betrayed” At Disney Over Pirates of the Caribbean 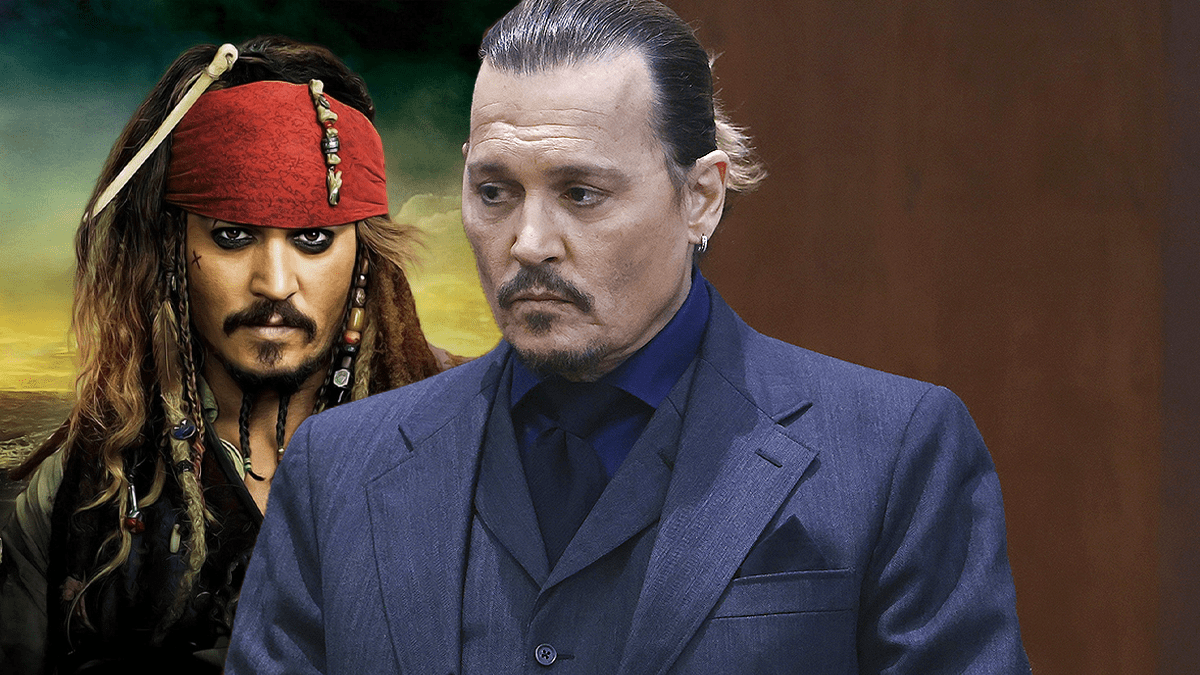 Johnny Depp and Amber Heard are still ongoing their court trial over a defamation case. Depp is currently, as of day 8, taking to the stand to answer questions from both his own and Ms. Heard’s lawyers. During his time on the stand, he has been asked about his thoughts about losing multiple movie roles due to his personal situation.

Today Depp discussed how he felt when losing roles such as Captain Jack Sparrow and the Mad Hatter. Stating he felt “betrayed” at Disney for not giving him the benefit of the doubt. Providing his view on the matter, stating that he felt he was “guilty until proven innocent” as far as Disney was concerned.

He was specifically asked to explain his feelings towards losing his role as Captain Jack Sparrow.

Depp spoke today in court and stated that he “put a lot of” himself “into the character”. Having “worked on these films with these people”, “having added much of myself, much of my own rewriting… scenes… jokes”, Depp was confused as to why he was let go so quickly due to having such a “long relationship” with Disney.

Depp continued to say how he felt “betrayed” and confirmed again that he has no intention of ever returning to the Pirates franchise.