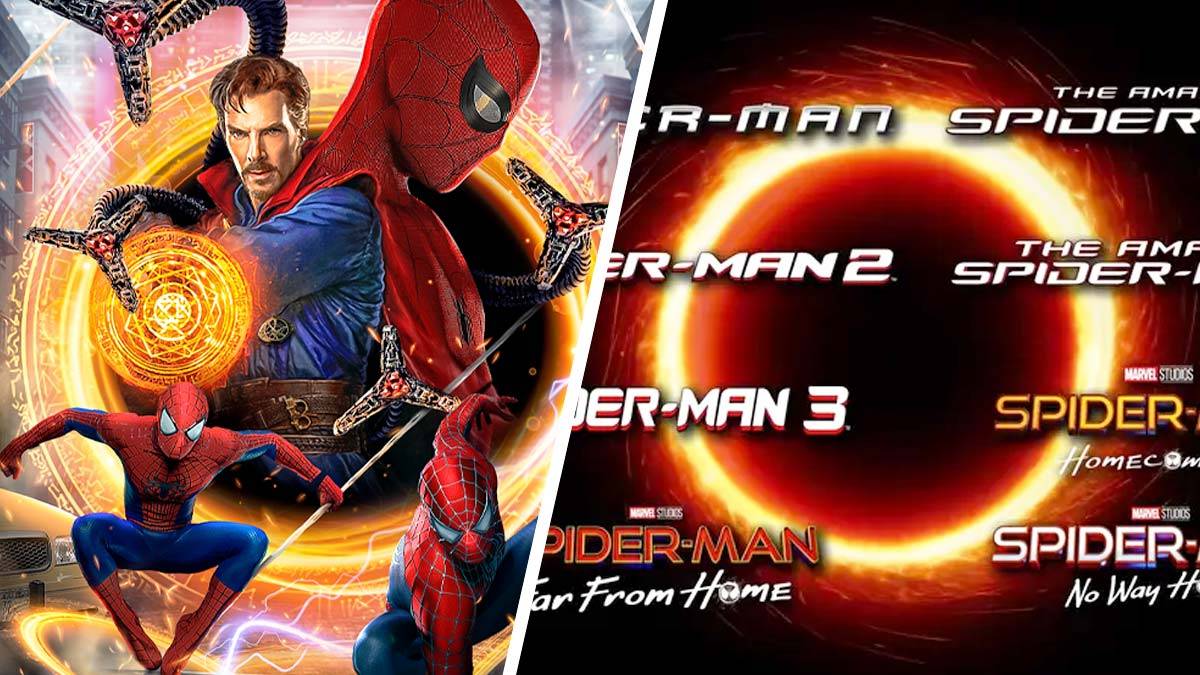 The digital release is so close now, with Sony releasing promos daily for Spider-Man and the Spider-Verse. Such as the HD stills of Andrew Garfield, merchandise featuring all three Spider-Men, and more. Sony is in full gear right now preparing for the digital release of Spider-Man: No Way Home.

This adds fuel to the theories that Sony will be dropping a No Way Home trailer that includes all three Spideys. Plus, if Sony is indeed going to release an unedited version of the original trailer, it will surely be soon. With the digital release edging closer every day, an unedited trailer will be too as it would make for a perfect wrap-up.

Recent rumors also suggest that Sony isn’t done with either Tobey Maguire or Andrew Garfield quite yet. According to online sources, Tobey Maguire has been tipped to be in Doctor Strange 2 plus Andrew Garfield could be returning for a third TASM. Unfortunately, though, these are just rumors as of yet, no sufficient proof has been added to these claims.

When Does No Way Home Come To Digital?

The MCU’s third installment comes to digital on March 22 with the planned 4k Ultra HD release set for April 12. Meaning we still have a month of Spider-Mania to come, giving Sony weeks to keep promoting the movie to their heart’s content.

Do You Think We Will See Them Again?

Follow our marvel socials and let us know what you think by leaving a comment on our posts. Covering all things Marvel, MCU, and geeky on the daily!