Julia Louis-Dreyfus has confirmed that filming for 'Thunderbolts' begins this summer. 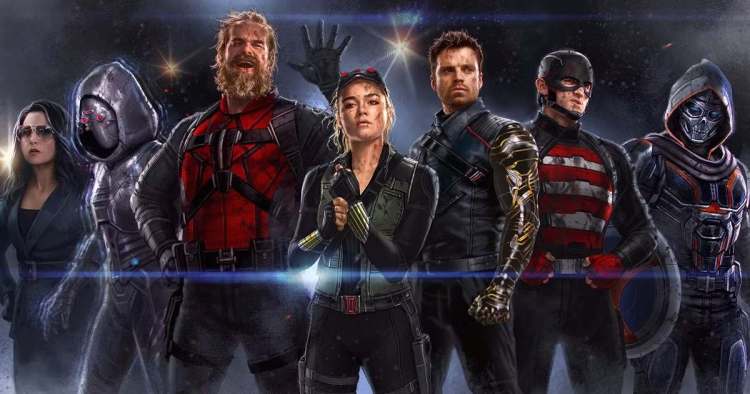 Marvel Studios’‘THUNDERBOLTS’ is by far one of the most anticipated movies of the MCU’s 5th phase, starring fan favourites such as Sebastian Stan’s Winter Soldier and Florence Pugh’s Yelena Belova. The film is expected to release in July 2024, bringing together a group of both villains and heroes to work jobs for the government.

Julia Louis-Dreyfus, who will star as Contessa Valentina Allegra de Fontaine, has now confirmed via Variety that filming will begin in June of 2023. Louis-Dreyfus also spoke up on the future of her character, confirming that she would love “to fight” while calling the Thunderbolts a “rag-tag bunch” – which sums up the team pretty well.

Who Will Be In The ‘THUNDERBOLTS’ Movie?

The announcement of the Thunderbolts film and the reveal of the team’s lineup were both confirmed at the 2022 D23 Expo, with almost the full cast walking out on stage to greet the audience.

In order of appearance – The team members were confirmed to be Contessa Valentina Allegra de la Fontaine, Ghost, Red Guardian, Yelena Belova, Bucky Barnes (also known as Winter Soldier), US Agent, and Taskmaster. This film will establish a whole new team to the MCU, not new to the comics, but new to the live-action cinematic universe.

However, not one confirmed member will be a newly introduced character to the MCU, having already well established every team member in prior projects already. Fontaine recently appeared in Black Panther: Wakanda Forever on top of her involvement in projects such as The Falcon and the Winter Soldier.

The same can be said about the rest of the lineup, each actor will be reprising their roles and hopefully solidifying their future in the grander scheme of things.

‘THUNDERBOLTS‘ is currently set to release in cinemas on the 26th of July, 2023.