The One Moon Knight Easter Egg That Everyone Missed 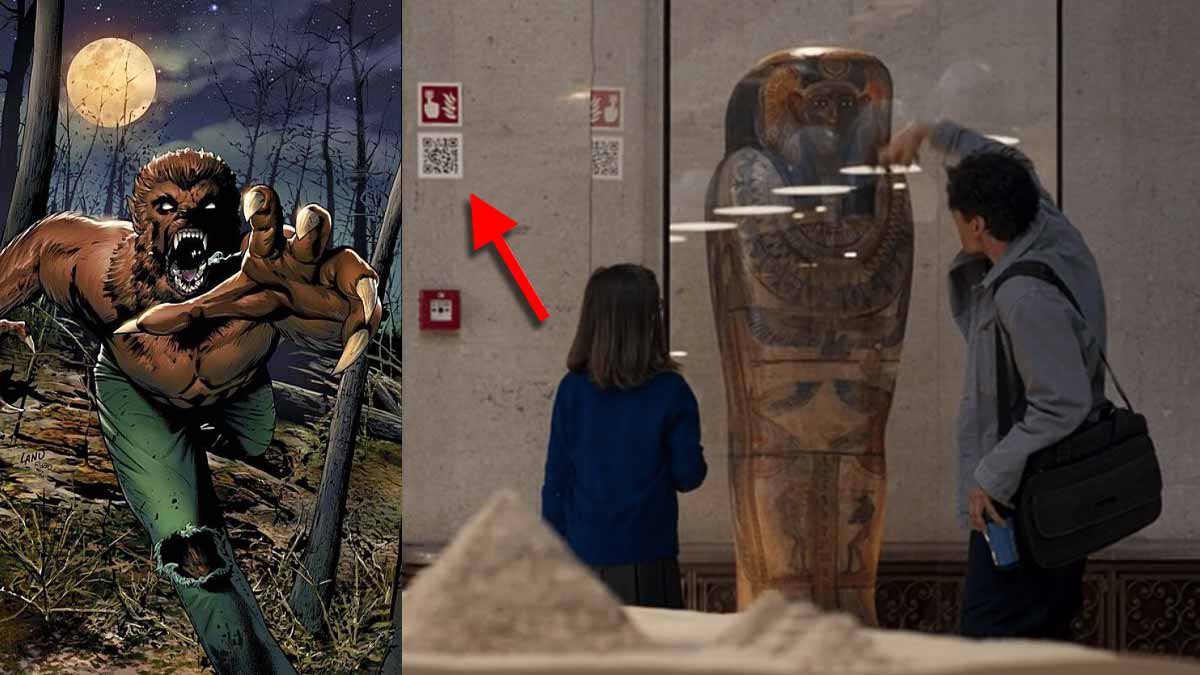 The first episode of Marvel Studios’ Moon Knight left all of us flabbergasted, plus it has had the best reception for an MCU Disney+ Original Series yet. The lack of references to the MCU was refreshing, and very distinct from the rest of the MCU, widening its horizons even more. Even without the MCU references, this episode still had lots of nods to the comics, including the one we’ve unearthed today.

Around 5 minutes into the episode, Steven talks to a schoolgirl about how Egyptians used to remove the brain and other organs from the body, except the heart, during mummification. Beside the sarcophagus, on the wall, was a QR Code, which when scanned, linked us to a free digital copy of Werewolf By Night #32, which was the first canonical appearance of Moon Knight in the comics.

Will We Have MCU Easter Eggs In This Series?