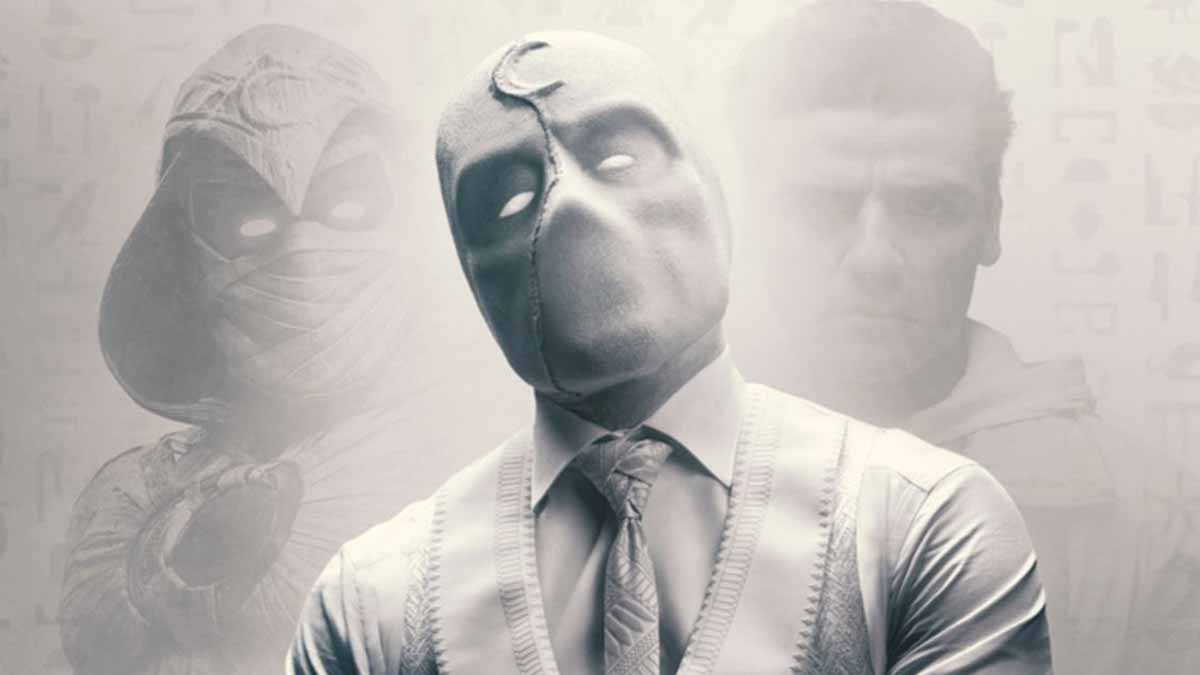 Moon Knight has had the best audience reception of any MCU (Marvel Cinematic Universe) Disney+ Original series yet, and it is headed to be the most profound character study by any Comic Book series, ever. It explores the deepest crevices of Marc Spector’s shattered mind, and into the lore of Egyptian gods, broadening the MCU’s bounds even further into the horizon.

Just before this series premiered, the episode runtimes for its first 4 episodes were revealed by press media online, who were allowed to watch Moon Knight earlier than the rest of the world. In a similar fashion, the 5th episode of this groundbreaking series had been accidentally shared with critics all over the world, which we will learn more about in this article.

For comparison, the final displayed runtimes for the first four episodes are as follows:

Where Can You Watch ‘Moon Knight’?

The first 4 episodes of Marvel Studios’ Moon Knight are officially streaming on Disney Plus as we speak so go subscribe and watch now!