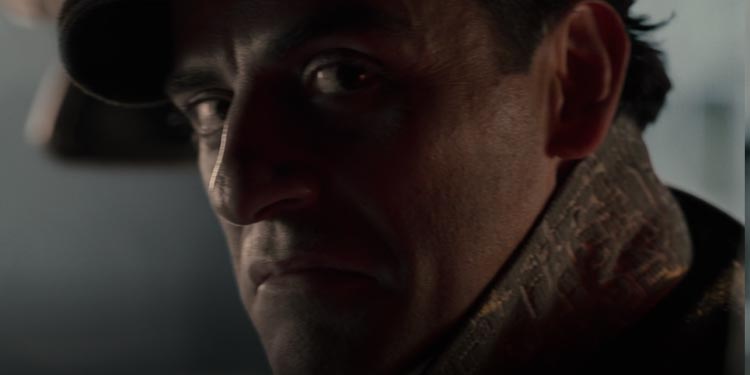 Spoilers for Episode 6 of Moon Knight throughout this article.

Marvel Studios’ Moon Knight has now come to a close with the final episode of season 1 airing today on Disney Plus. Jake Lockley has been in the mind of many Moon Knight fans as of late, pun intended, but the first five episodes have yet to deliver him on screen.

Well, we can gladly say that the finale of season 1 has finally given us our first official look at Jake Lockley in action.

During the post-credits sequence of episode 6, Jake Lockley and Khonshu decide to visit Arthur Harrow’s hospital to ‘finish the job’ as it were. Which actually revealed multiple things in the short scene than some might realize, although they do make it pretty clear.

The finale shows Marc Spector and Steven Grant giving up the power of Khonshu, as they want to just live a normal live/ lives. Khonshu agrees to their request and seemingly leaves them alone, un-linking himself from their bodies, or avatar some might say.

Although this isn’t the case, Khonshu is secretly working alongside Jake Lockley and going behind Marc and Steven’s back. Khonshu also reveals that he was never interested in Layla or Marc really, he reveals Jake Lockley is his true choice. This is honestly the most bizarre and hilarious thing I have seen in the MCU so far, in a good way of course.

Why Did Jake Kill Arthur Harrow?

One question people might ask is why would Jake kill Arthur if Marc and Steven would not? The simplest answer to this is that Lockley is famously known for being the most violent out of the three. Lockley has more of a Punisher vibe going on in the comics relative to how Marc and Steven behave.

He (Lockley) has far more of a judgemental side when it comes to the evil people in the world. He truly believes in what Khonshu is selling, and that is that people who have sinned deserve nothing less than severe punishment. This is where Marc and Steven drew the line as they weren’t too fond of going around just killing.