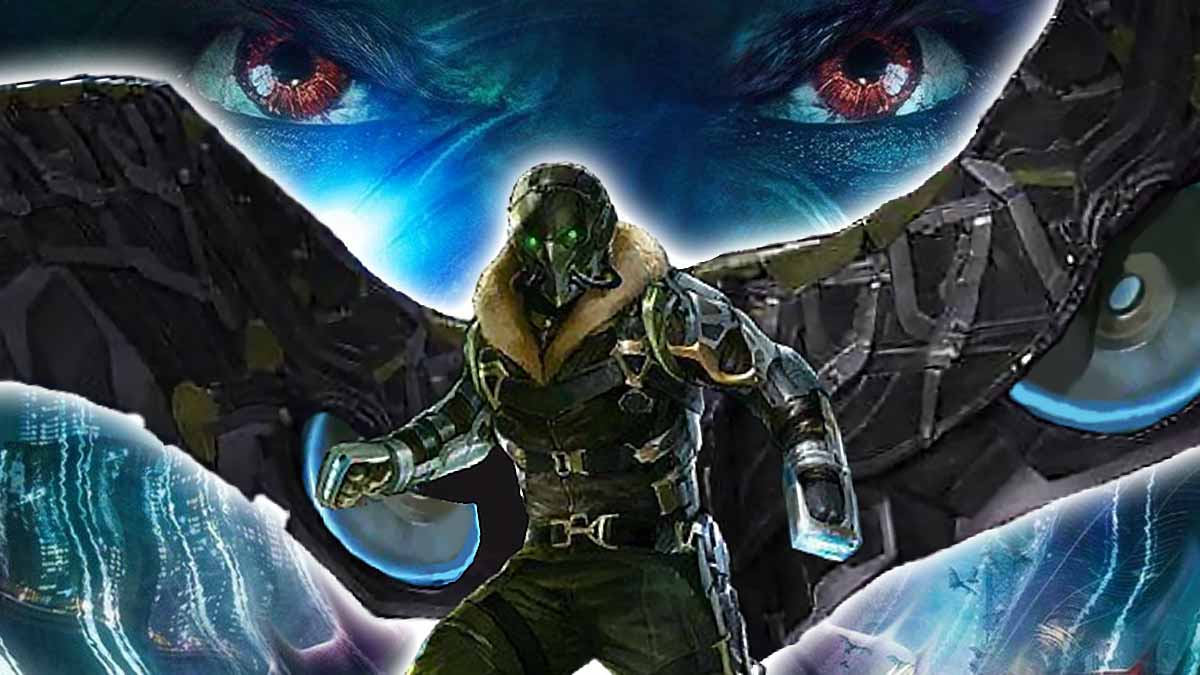 Sony’s Morbius is probably going down as one of 2022’s most negatively received Marvel movies. However, the post-credits scene did offer some new information about what happened in Spider-Man: No Way Home. Specifically the consequences of the spell cast by Strange to wipe the memory of Peter from everyone’s minds.

Why Does Vulture Want Revenge On Spider-Man?

So the main question right now is why does Vulture hate Spider-Man all of a sudden? One could say that it could be due to Spider-Man putting him in prison. Although, Vulture protected Spider-Man’s identity when discussing it with Scorpion. So it doesn’t make sense that he now wants to go after Spider-Man now, does it? Well YES! It does actually.

Vulture only wanted to protect Spider-Man during the ending sequence of Spider-Man: Homecoming because he knew Peter Parker. However, Vulture won’t know who Peter is anymore due to Doctor Strange wiping everyone’s memory of him. So now his only memories of Spider-Man consist of Spider-Man destroying his whole criminal operation. Plus putting him in prison, ruining his family name, and leaving Vulture’s family to be left facing the backlash.

So there’s your answer to why Vulture is hating on Spidey again, he is going to be holding one nasty grudge.

Why Has Vulture Been Teleported To Morbius’ Universe?

Now, this is the most confusing event to happen during the Morbius post-credit scenes. Vulture being teleported to Morbius’ universe seems to break the rules of what happened in No Way Home, right? Quite the opposite really, Strange himself wasn’t even sure what would happen due to the spell breaking.

Morbius’ doesn’t destroy the logic of No Way Home, it just adds to it. Doctor Strange and Wong both state that messing with the magic used in No Way Home could have major consequences. Clearly, the multiverse wasn’t just spitting people into Tom Holland’s universe, it was spitting them everywhere.

What Questions Still Need to be Answered?