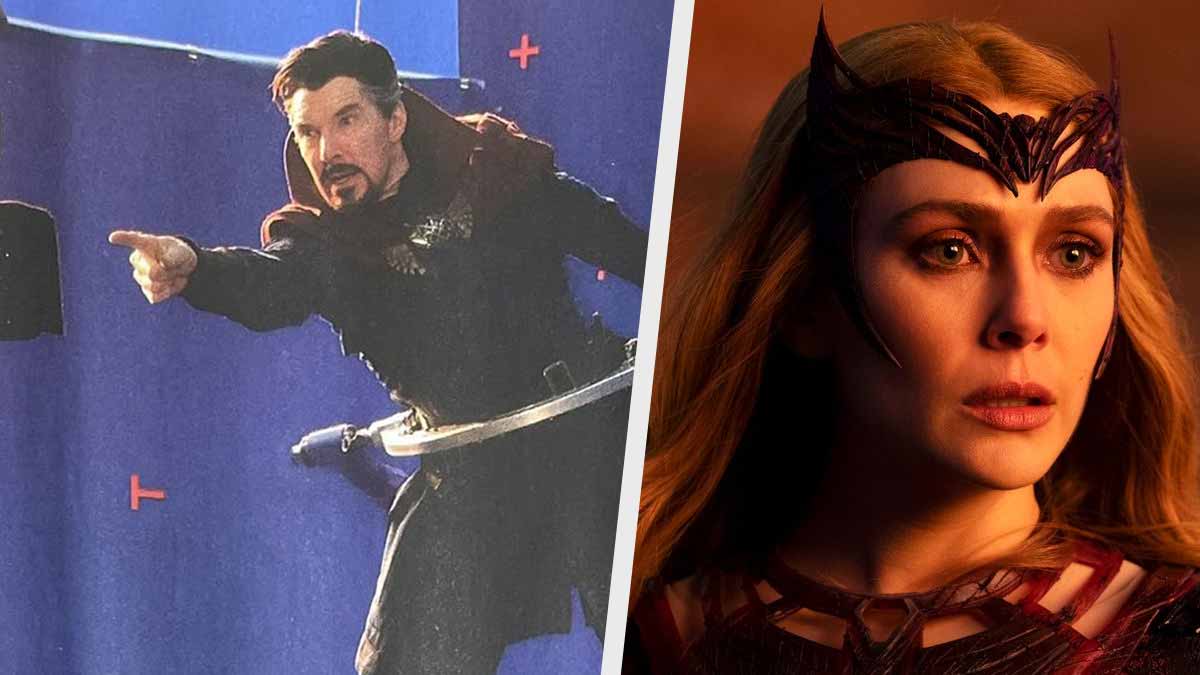 Doctor Strange In The Multiverse Of Madness is currently the most hyped-up movie of 2022, and with Sam Raimi returning to movie direction after nearly 10 years, this is surely turning out to be a cinematic masterpiece. Today we’ve received new stills from this mad cape flick via Empire Magazine.

“I don’t know who’s more powerful than Wanda, meeting the Wanda Maximoff at the end of Endgame would have been a lot for Strange. Who comes out on top as the most powerful being in the universe? Maybe we find out at the end of the movie.”

“He uses his magic…to be a force for good in this other realm of protecting our very reality. That requires a level of sacrifice and knowledge that takes film to get to. And let’s see how that keeps going as well.”

“It’s the job of directors to describe the impossible; to use lighting, sound, camera motion…to give the audience the seeds to build something terrible and fantastic in their mind.”

“His scoresheets have been pretty clean up until ‘Spider-Man,’ and then it all went a little bit wrong out of love for a kid that he obviously didn’t think to question that.”

Benedict Cumberbatch on Doctor Strange’s actions in Spider-Man: No Way Home, via KCRW

“I think he has transferred his obsession with control in the medical realm into the realm of the mystic arts and all the challenges that it presents. So I think there are definitely some bills becoming due in this next iteration.”