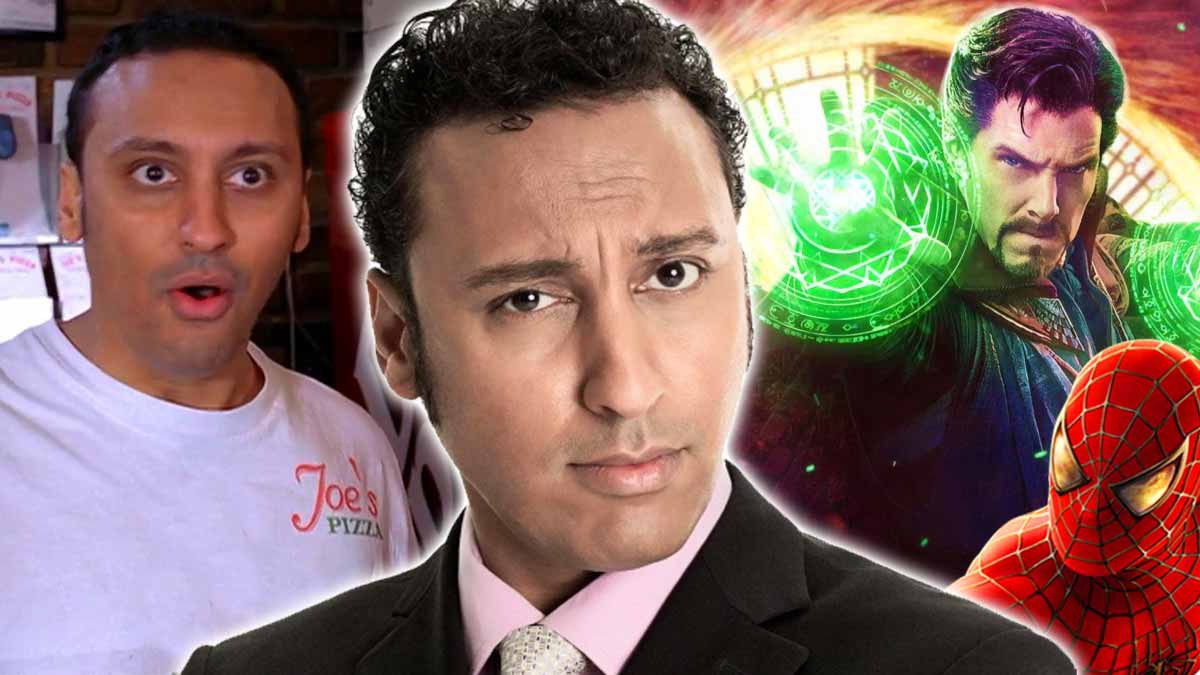 “This theory could potentially contain spoilers!”

Doctor Strange 2 marks Sam Raimi’s MCU directorial debut. Sam Raimi is the original director of Tobey Maguire’s Spider-Man trilogy, which is interesting. Interesting as the Maguire Spider-Man movies are officially canon to the MCU now. This leaves fans to speculate what Raimi could have in store for Strange’s second installment.

One theory, sent in by one of our Discord members, raises quite an interesting concept. The theory involves America Chavez and Mr. Aziz from Sam Raimi’s second Spider-Man movie, don’t worry it makes sense when explained. This theory combines the official plot leaks and some simple Sam Raimi logic, let’s break it down.

The official plot leak for Doctor Strange 2 states that Chavez craves pizza after using her abilities. It even goes into depth about the fact that she asks Strange and Wong if they know of any closeby pizza joints. So just imagine the trio discussing the very complicated multiverse, over a couple of slices of pizza. Which when said out loud, sounds very Wong-like and hilarious.

Join our official Discord Server if you would like to read the full plot leak.

Sam Raimi’s Spider-Man 2 famously featured a pizza joint that Tobey Maguire’s Peter worked at, called ‘Joe’s Pizza’. The boss of Joe’s Pizza is Mr. Aziz, played by Aasif Mandvi, who earned a place in Spider-Man fans’ childhood memories. The theory essentially combines these two facts, assuming that Joe’s Pizza will be the pizza joint that Chavez ends up going to.

Which would be both a perfect nod to Raimi’s Marvel trilogy, and also make a Mr. Aziz variant canon to the MCU. Mr. Aziz from Tobey’s universe is technically canon to the MCU’s multiverse anyway. So this would be a very clever cameo, although it would be a wasted opportunity if unused. Plus some mysterious sources online claim that Tobey Maguire will be making a return by appearing in Doctor Strange 2.