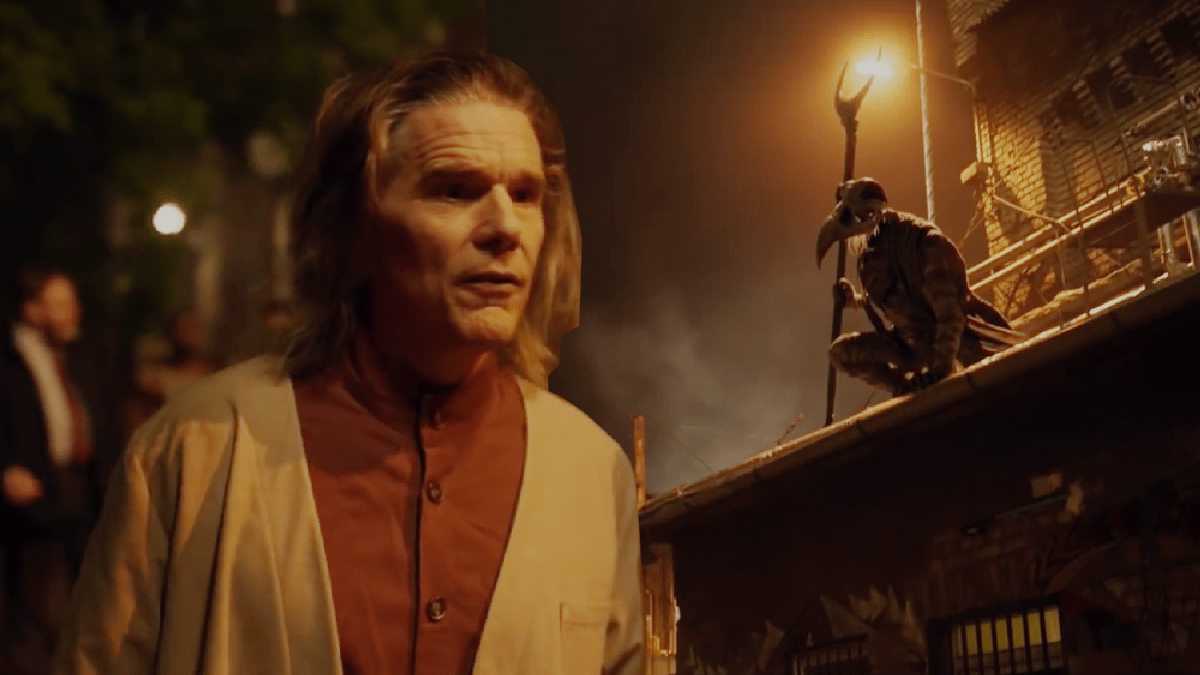 The 2nd Episode of Marvel Studios’ Moon Knight has just been released, and it was a mind-bending adventure, with impressive sequences. (This post does not contain spoilers from episode 2). This series continues to delve even further into Egyptian mythology, and the brutality only gets worse. A new clip from this episode was released, which can be viewed below.

In this clip, Arthur reveals that he reformed a neighborhood in London, and the changes were very drastic. However, what he didn’t reveal was how he reformed them.

He also tells Steven that all of them in the community try to learn three languages so that they could share their knowledge with each other, just like a hive mind.
This clip ends with it being revealed that Khonshu was with them all along