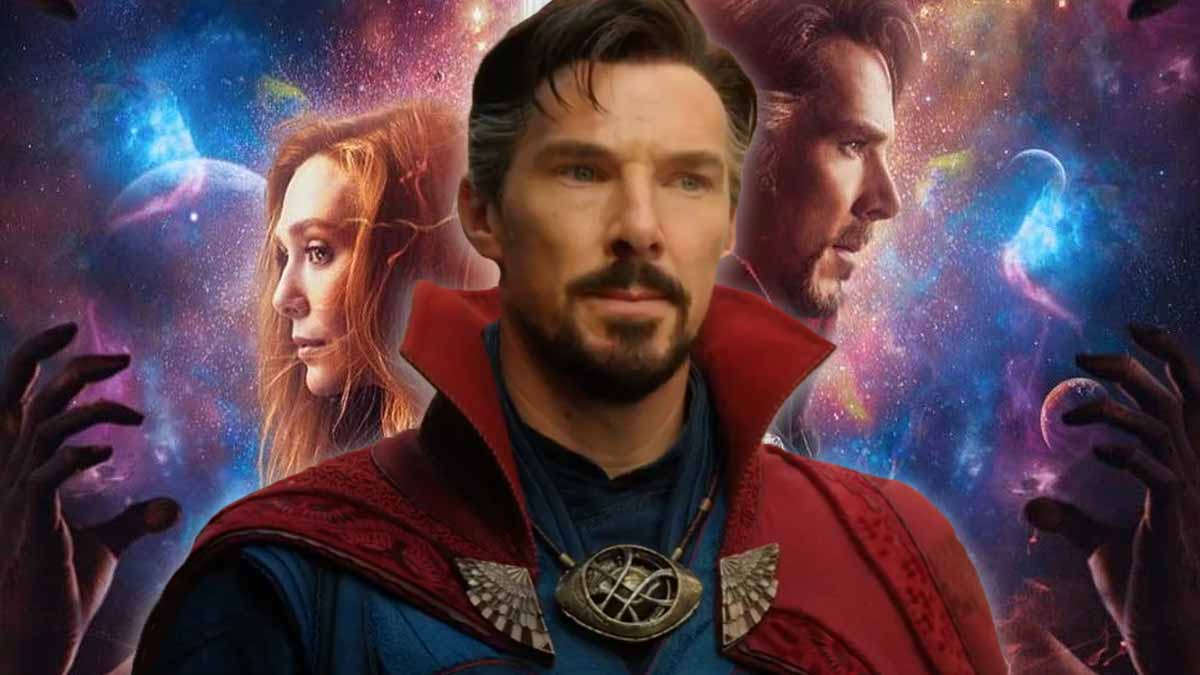 Every one of us fans have been waiting for a 3rd trailer for this blockbuster, if it even exists that is. However, even if it doesn’t, we have a new trailer in our hands, showing us some new footage of Doctor Strange and Wanda, released by Cinemark, an American movie theater chain, to promote this movie.

This trailer gave us new footage of Doctor Strange talking to America Chavez, saying “Prove it” to her, asking her to prove her statements about her powers and her backstory when she arrived in the MCU. This scene takes place just before Gargantos hurls a bus at them, as seen in the trailer.

We also got a new shot of Wanda, in the same position as we saw her in the first and second trailers, performing a ritual of some sort, with the camera revolving around her.