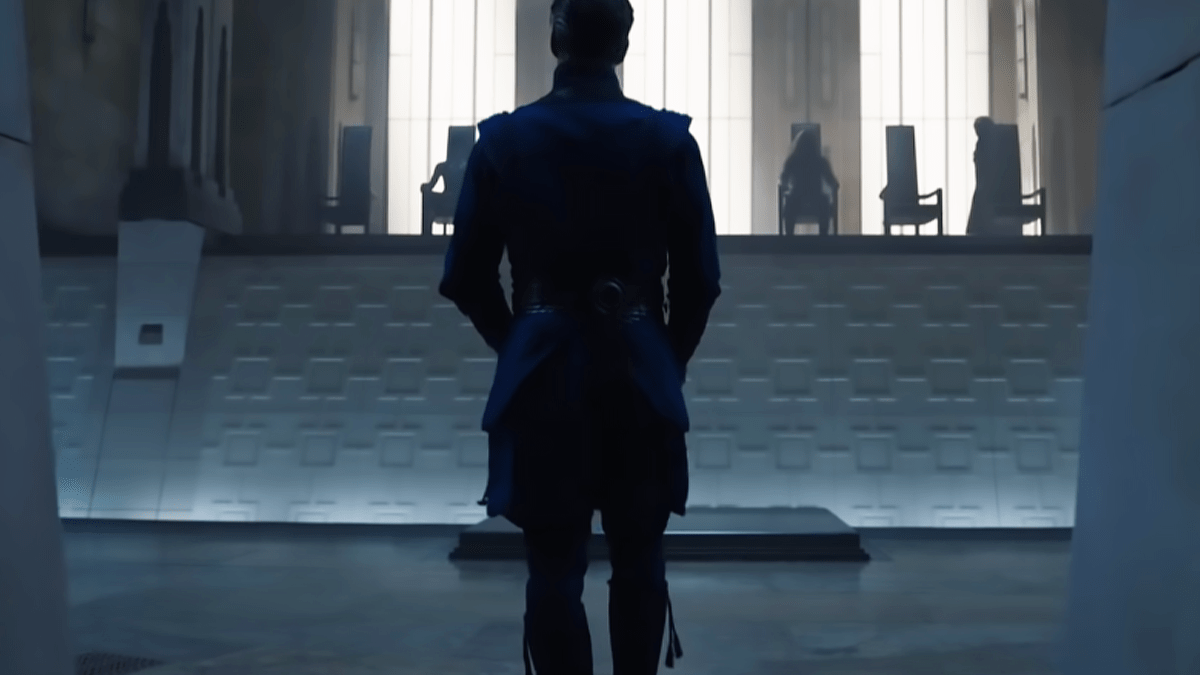 Doctor Strange In The Multiverse Of Madness is the most hyped-up movie of 2022, and unlike Thor: Love and Thunder, we actually have official footage of this blockbuster. Sam Raimi has finally joined the MCU’s crew after teasing Doctor Strange several times in his celebrated Spider-Man Trilogy. Marketing for Multiverse of Madness has been ramping up as it inches closer to its May premiere. Just like all other MCU(Marvel Cinematic Universe) Phase 4 projects, TV Spots have started rolling out for this movie a month before its release.

This TV Spot, released by MarvelKorea on Youtube, offered new looks at Stephen, Chavez, and the Demonic Being which was after Chavez in the Official Trailer for this multiversal adventure.

Stills From This Spot