New ‘Kraven The Hunter’ Set Images And Videos Have Emerged! 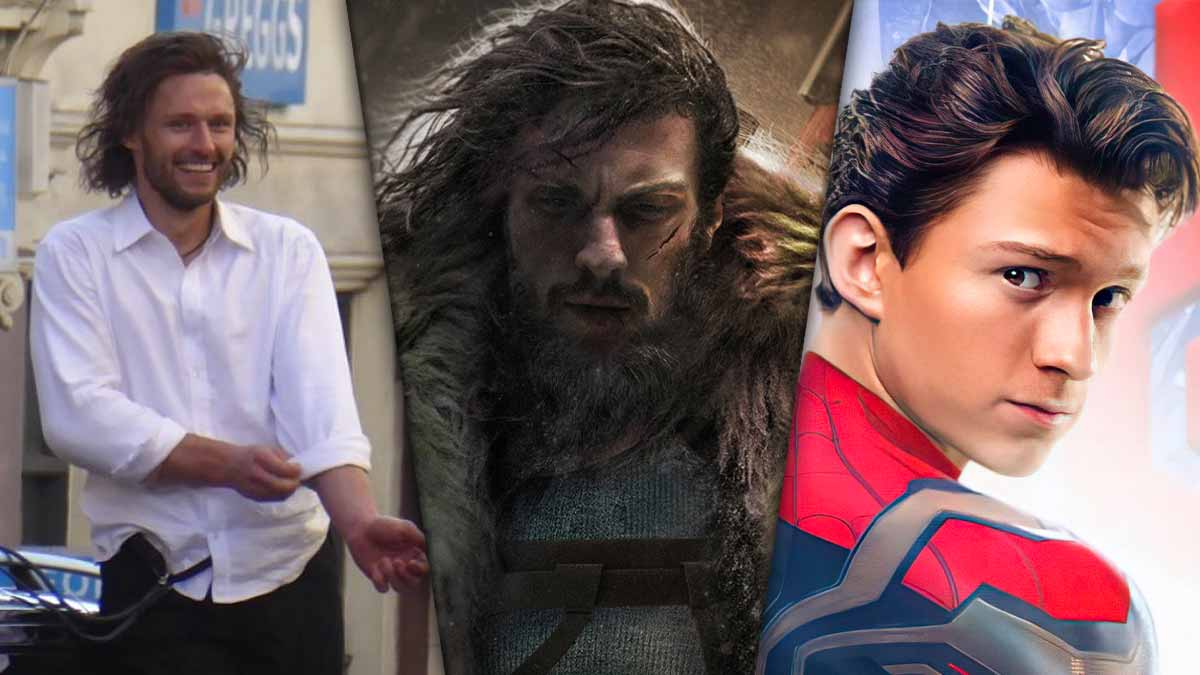 It has not yet been confirmed whether this movie will feature Spider-Man, but it may follow the other SSU movies, such as the Venom Duology which don’t feature Spider-Man, at all. Unless when including the post-credits scene of Venom’s sequel ‘Let There Be Carnage’. Nevertheless, new set images and videos have emerged online, so let’s dive in and see what’s happening.

Aaron Taylor-Johnson’s stunt double can be seen in these recent set “leaks”, shooting a car sequence of some kind. Not quite donning what Kraven can usually be seen wearing in the comics, sporting somewhat of a suit with no shoes or socks. I can safely say we at CoveredGeekly are very eager to find out what is going on here, that’s for sure.

Description Of The Scene

What Is Happening In These Set Leaks?

Looking at the images, videos, and the notice, it becomes pretty obvious that this scene will have Kraven running in the street chasing a car and hopping onto the car he was chasing, or another car to follow it. His movements, as seen, are very inhuman and line up with his powers in the comics, which are-

When Is ‘Kraven The Hunter’ Coming To Theaters?

Kraven The Hunter is scheduled to release on 13th January 2023, Only in Theaters.