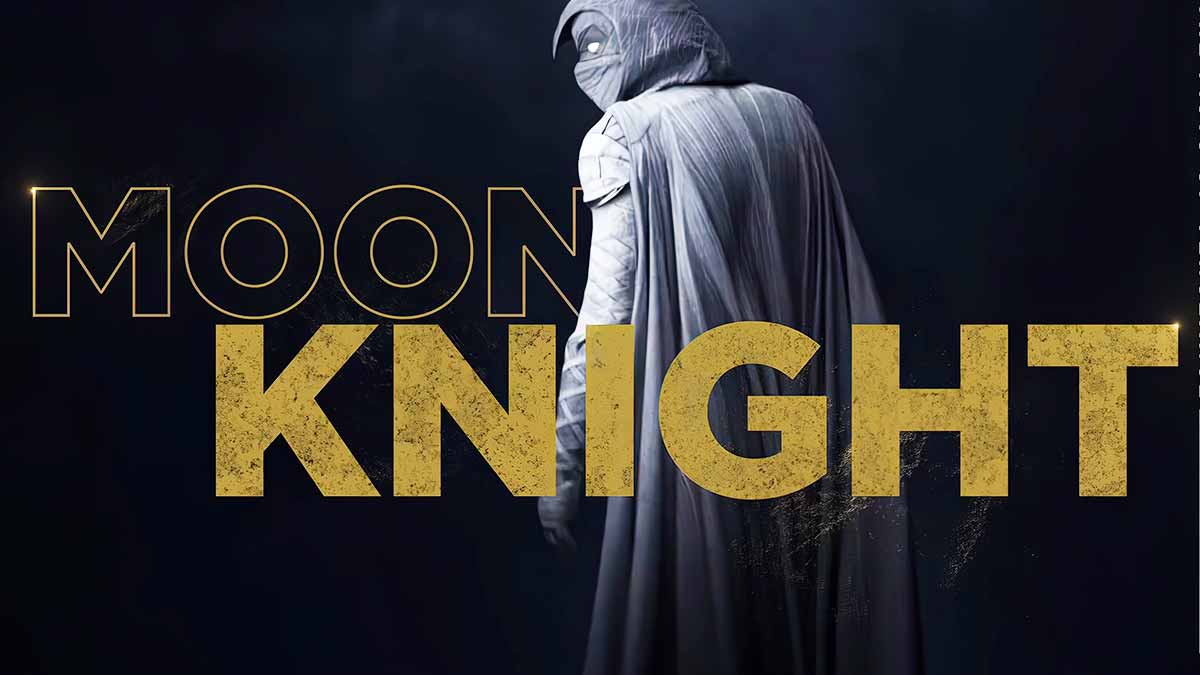 Marvel Studios’ series Moon Knight is coming to Disney Plus this month, within days even. All of us can feel the hype coursing through our veins, and boy is it jam-packed with action. Reviews for the first four episodes are great and we are reminded each day to get excited about the series.

Now, four new promos for this supernatural adventure have been released only days ahead of release. Scroll down to see the latest batch of promotional content released by Disney. You can see the runtime for the first few episodes here if you’re eager to find out how long each one will be.

In this promo, we can see that he has an infinite amount of crescent darts, which he can obtain from the dart on his chest. Which is both incredible and terrifying, unlimited ammo makes for a deadly vigilante!

This promo offered insight into the three main characters of this series, Moon Knight, Layla, and Arthur Harrow.

There are a TON of easter eggs in this promo, from Moon Knight’s first appearance in the comics to Hawkeye and Doctor Strange; click here to see every single easter egg.