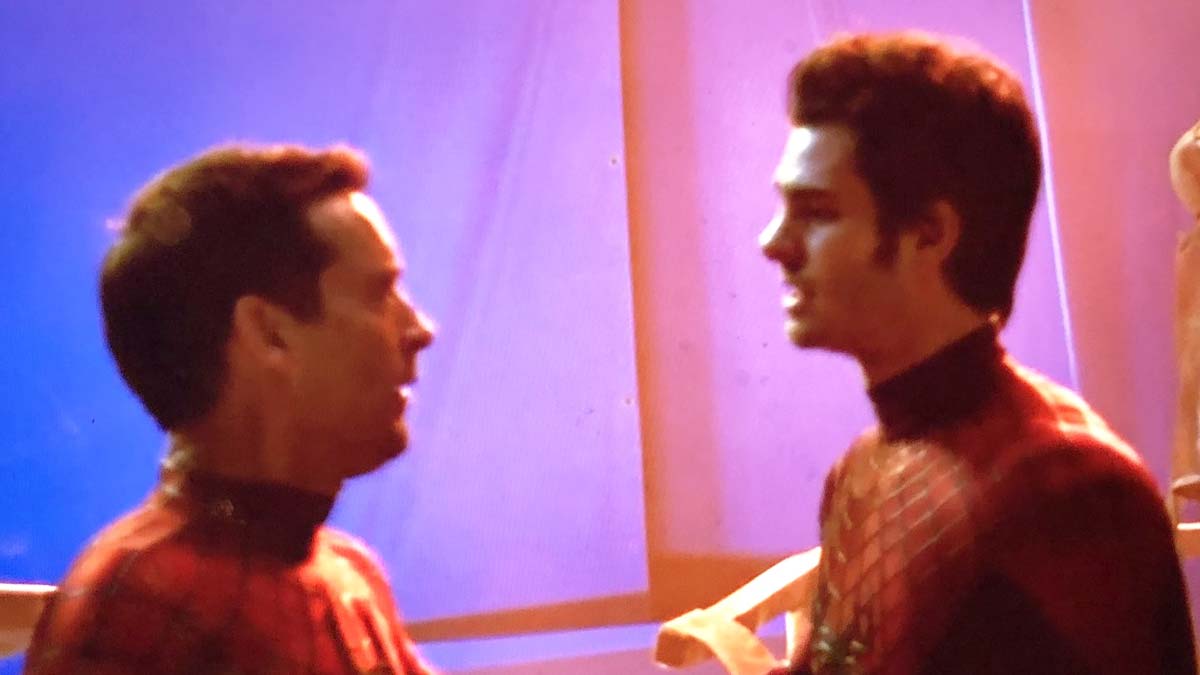 Spider-Man: No Way Home, the conclusion of 20 years of Spidey-Cinema, has exceeded everyone’s expectations, by grossing over $1.85 Billion at the Box Office. Becoming the world’s 6th-highest-grossing film of all time, during the pandemic.
It also managed to win the Golden Tomato Award for being the best-reviewed movie of the year.

Today, we have received new stills and clips behind-the-scenes via David Taipe for this action-filled blockbuster, which will definitely make your day!

As seen above, it is clear that additional footage was shot but unused in the final cut. Not uncommon for large movie productions such as No Way Home, although it does lead to ask the question of whether or not we will see an extended cut one day.