CoveredGeekly > Movies > Movie Features > Spider-Man Confirmed To Be In Venom Universe But Which Spider-Man?

Spider-Man Confirmed To Be In Venom Universe But Which Spider-Man? 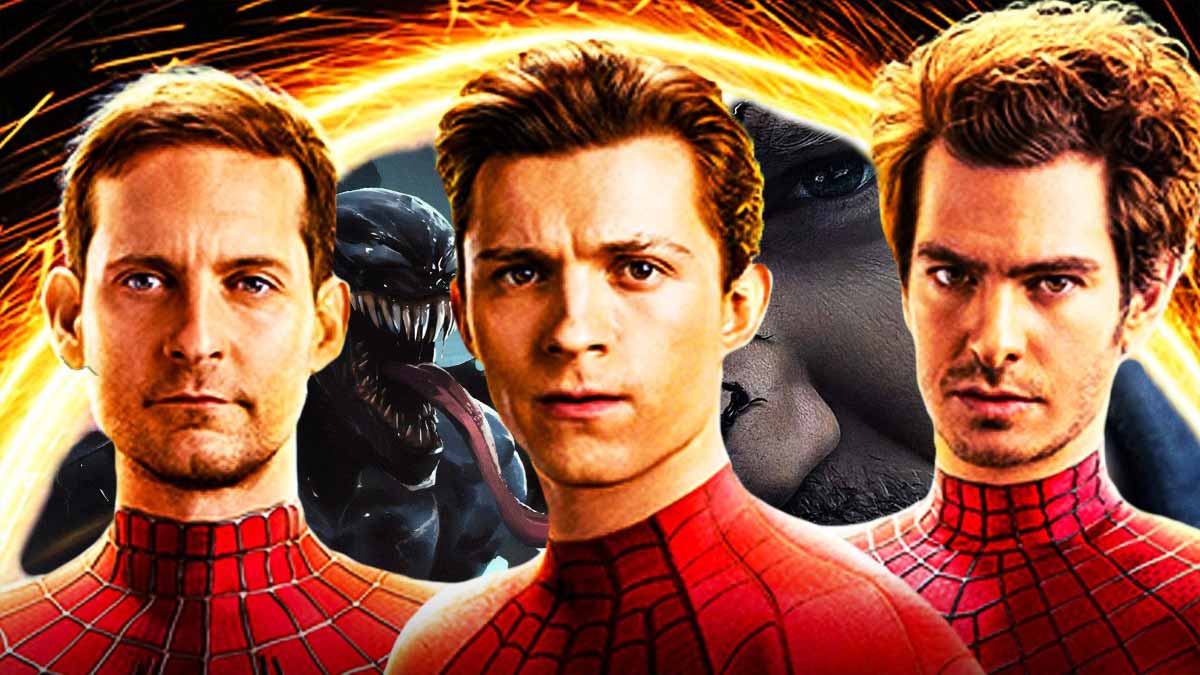 Sony’s Spider-Man spinoff Morbius is practically out now, with mostly negative responses from fans so far. The negative feedback has mostly been due to the lack of a Spidey presence in the final cut. This is due to the trailers including half a dozen easter eggs to Spider-Man, but not utilized in the film. This is disappointing due to the success of Spider-Man: No Way Home as you’d think Sony would be trying to build the Spider-Verse in full motion right now.

Although, Morbius Director Daniel Espinosa has offered insight into what Sony might be planning for Spidey’s future. The crew and cast of Morbius are currently promoting the movie for its upcoming release. This means interviews and inevitable questions regarding MCU and Spider-Man, of course.

Is Spider-Man In The Venom Universe?

Daniel Espinosa replied with “of course” when asked if there is “a Spider-Man in Venom’s universe,” by CinemaBlend on Twitter.

Espinosa was asked whether he could tell us “which Spider-Man exists” in the Venom universe. In which he responded with “audiences will discover the answer soon.”, teasing that Sony has plans to reveal.

Will Tom Holland Be In The Venom Movies?

It is very likely that Espinosa is referring to Tom Holland’s Spider-Man appearing in future SSU movies. Holland confirmed that he will be returning and will remain to play Spider-Man for as long as they will let him. Although, Andrew Garfield is also in the realm of possibilities to return. Garfield’s Spider-Man has been trending with fans demanding a third TASM plus more Spider-Verse action.

That being said, Tom Holland should be the number one most likely to appear in the Venom universe. The venom setup at the end of Spider-Man: No Way Home pretty much confirms that. However, Espinosa confirmed that a Spider-Man already exists in the Venom universe. So maybe we really will get another Spider-Man to return, or possibly a new one? Miles Morales is still to make his live-action debut guys, just saying!

When Does Sony’s Morbius Come Out?

Morbius is set to release globally on April 1st, 2022, giving everyone a chance to garner their own opinion. 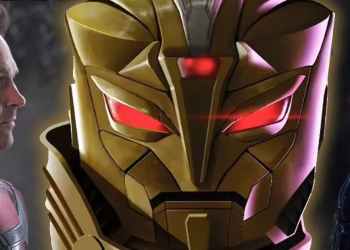 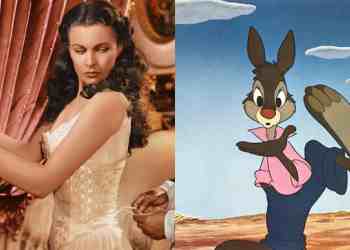