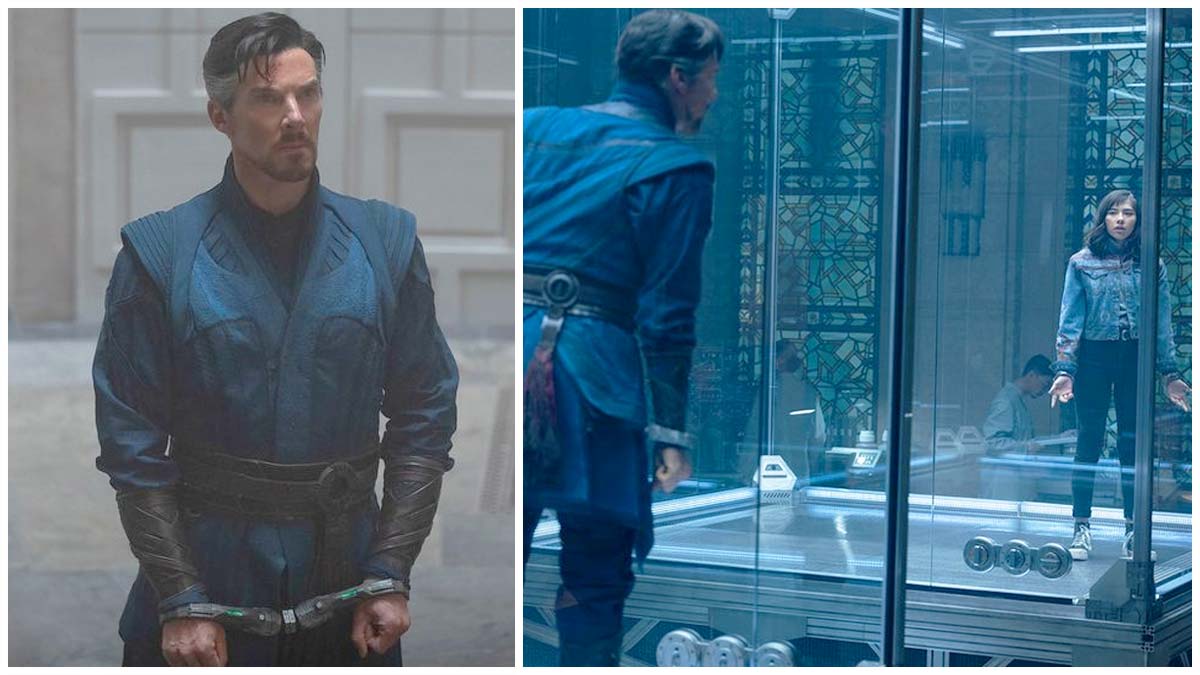 Doctor Strange 2 is the sequel fans have been waiting for since 2016, and from the looks of the promotional footage, it won’t disappoint. This is going to be the biggest crossover event of all time, considering there will be many characters from universes we wouldn’t have even expected.

Today, Empire Magazine has revealed exclusive images from this blockbuster, and Benedict Cumberbatch’s expectations for this movie.

Will Doctor Strange 2 Be As Big As No Way Home?

“It’s a big, big movie, It’s going to be an absolute riot. And if it brings off the level of ambition it’s got, we’re going to have a success on the level of Spidey. There you go, I’ll put my flag in the sand.”

Sam Raimi on Doctor Strange 2 and the Multiverse

“Strange is still learning about the Multiverse, and here’s a character that can actually travel through it. He’s such a know-it-all all the time, and to have to learn from a kid probably smarts.”

“There’s a lot of reckoning, and a lot of self-discovery. Strange is almost a stranger to himself before this film unfolds and reveals what, essentially, is in his nature, that he then has to either confront or resist or fall into or become. The answers to the questions of who Strange really is, won’t have easy answers. There are some very bold ideas, and some extraordinary tests of Strange and encounters…. there are some very unexpected conclusions.”