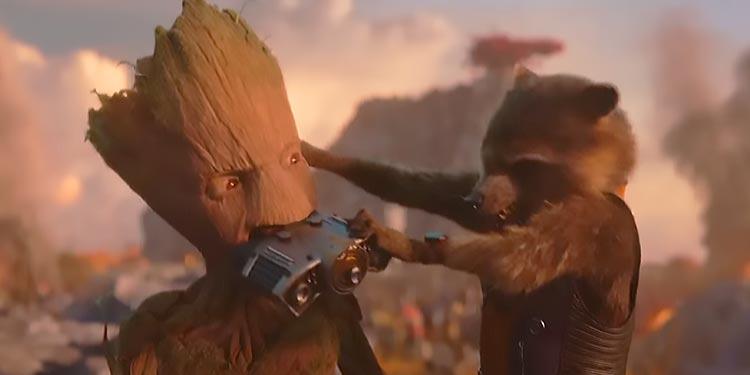 Thor 4: Love and Thunder is a mere month away from release. Marvel Studios drop more and more as the weeks go by. Showcasing the impressive array of characters that are attached to the movie. Characters such as the Guardians of the Galaxy, Jane Fosters’ Mighty Thor, Valkyrie, and so much more.

Thor is by far one of the most anticipated Marvel flicks of the year, but most MCU movies and TV shows are these days. Now, a new teaser for Thor 4: Love and Thunder has revealed new footage which can be seen below.

Eagle-eyed fans will easily spot the new snippets of footage wedged in the latest teaser trailer above. Such as new shots of Valkyrie, Gorr vs Thor, the Guardians of the Galaxy and even Korg.

Fans are hopeful that Thor 4 will deliver and the footage seen so far gives us all hope that it will.

Some new stills of the additional footage can be seen below (or on our Instagram).