So... is Black Panther 2 coming to Disney+ out this month or not? 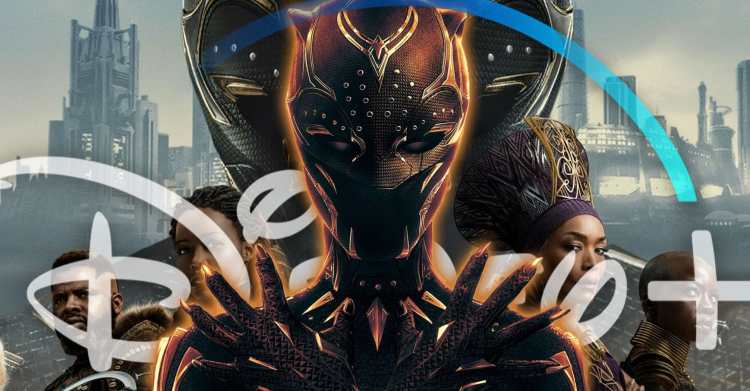 Marvel Studios’ Black Panther: Wakanda Forever has had a mix of reports recently in regard to when we can expect it to be available for streaming on Disney Plus. Just days ago, The Hollywood Handle announced the news that the release date would be the 20th of January, according to the Disney Plus support team.

However, recent updates to the Wakanda Forever user interface on Disney Plus seem to contradict this statement, with a new label confirming the release date will be February the 1st. Despite the information provided by the support team, multiple users are now confirming that they can also see the new date on their UI.

We can now confirm that this label can indeed be seen when signed in to the platform when in certain regions, so far, so what’s going on, why would January 20th be mentioned if the application states differently?

Is this maybe just a placeholder that will remain on the platform until an official announcement is made in the upcoming weeks, who knows, all we can do now is wait for confirmation from Disney and Marvel.

We reported the new release date yesterday and spent some time ensuring that this new information wasn’t some sort of hoax or error before officially publishing a news article about it. If you are a user of the streaming platform, then you may just see the updated release date on the Wakanda Forever screen.

Now that fans have had two contradicting reports from the same source, Disney Plus, it’s safe to say that an official announcement should be coming soon.

However, we have no information on when any announcements will be made, so for all we know, the release date could be revealed the day before; which would be unlikely.