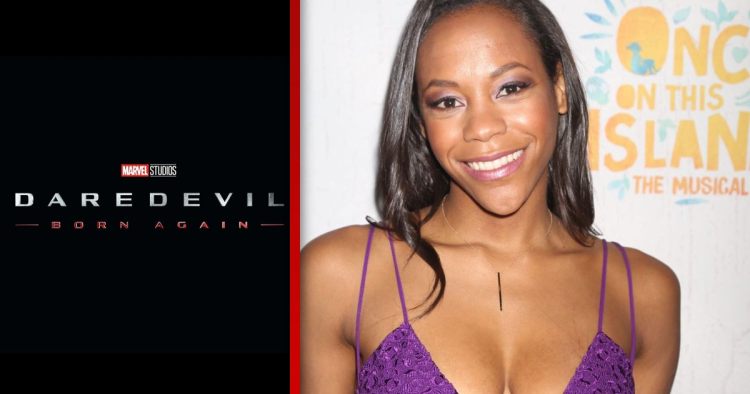 It has just been revealed that Nikki M. James (Severance) has been cast in the 2024 Marvel Studios series ‘Daredevil: Born Again’ via Deadline. However, details on her involvement in the show are being kept under wraps, staying true to the typical Marvel process over at the MCU side of things.

Deadline reports that Marvel is currently declining to comment on the news, hopefully, we can maybe expect a more detail-filled announcement to come in the coming weeks.

This casting news comes shortly after announcements such as the casting of Michael Gandolfini, Sandrine Holt, and Margarita Levieva.

The new instalment to the Charlie Cox-Daredevil franchise is going to contain a whopping 18 episodes, trumping the episode count of previous MCU TV shows on Disney Plus.

Vincent D’Onofrio is also set to reprise his role as Kingpin for the series, recently appearing in Marvel Studios’ Hawkeye which starred Jeremy Renner and Hailee Steinfeld as Kate Bishop.

When Does Daredevil: Born Again Come Out?

Daredevil: Born Again is currently set to debut sometime in 2024 on Disney Plus.