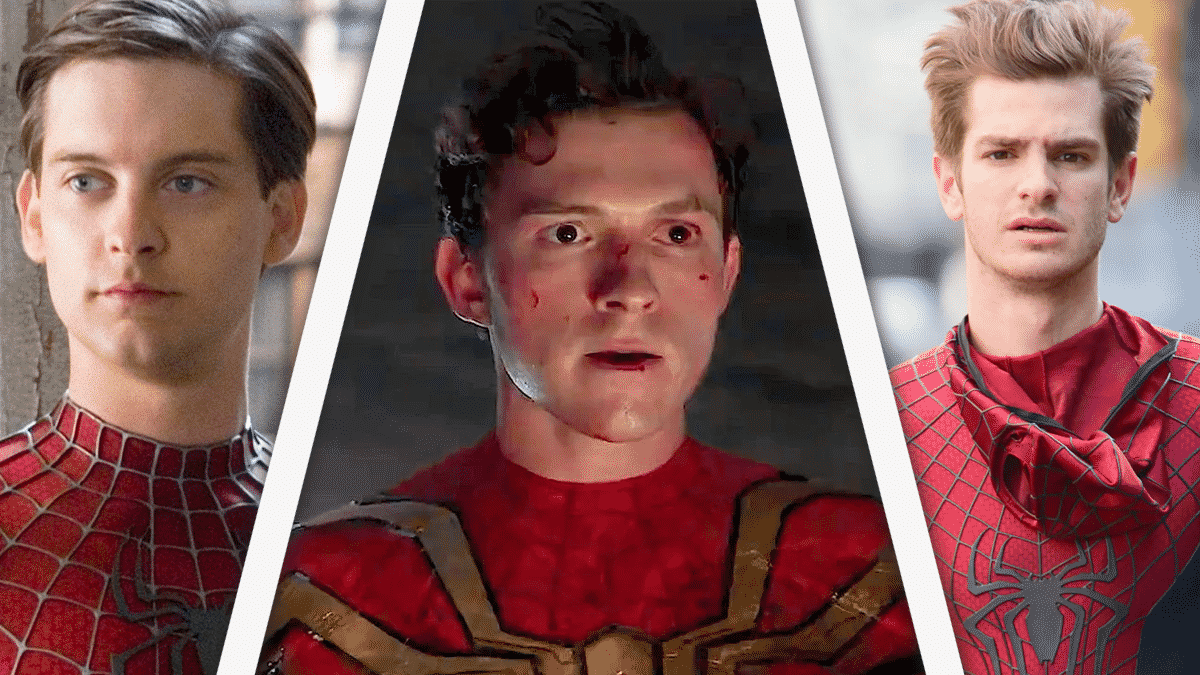 Doctor Strange in the Multiverse of Madness is the MCU’s next big, multiverse, a movie with Doctor Strange set to travel to multiple universes! Universes such as a timeline where Marvel’s Illuminati are taking care of business with Patrick Stewart set to become a major player in the MCU.

When Is Spider-Man: No Way Home’s Digital Release Date?

Spider-Man: No Way Home has been given a new digital release date of midnight, March 1st, 2022. You can pre-order it now on the Microsoft Store and stream instantly upon release.

The Marvel Cinematic Universe is not closing their multiverse saga with No Way Home, far from it. Prepare for a long haul of this multiverse phase in the MCU, maybe even a whole saga of it! No Way Home’s digital price will be about 20 US dollars and can be streamed in SD, HD, and/ or UHD.