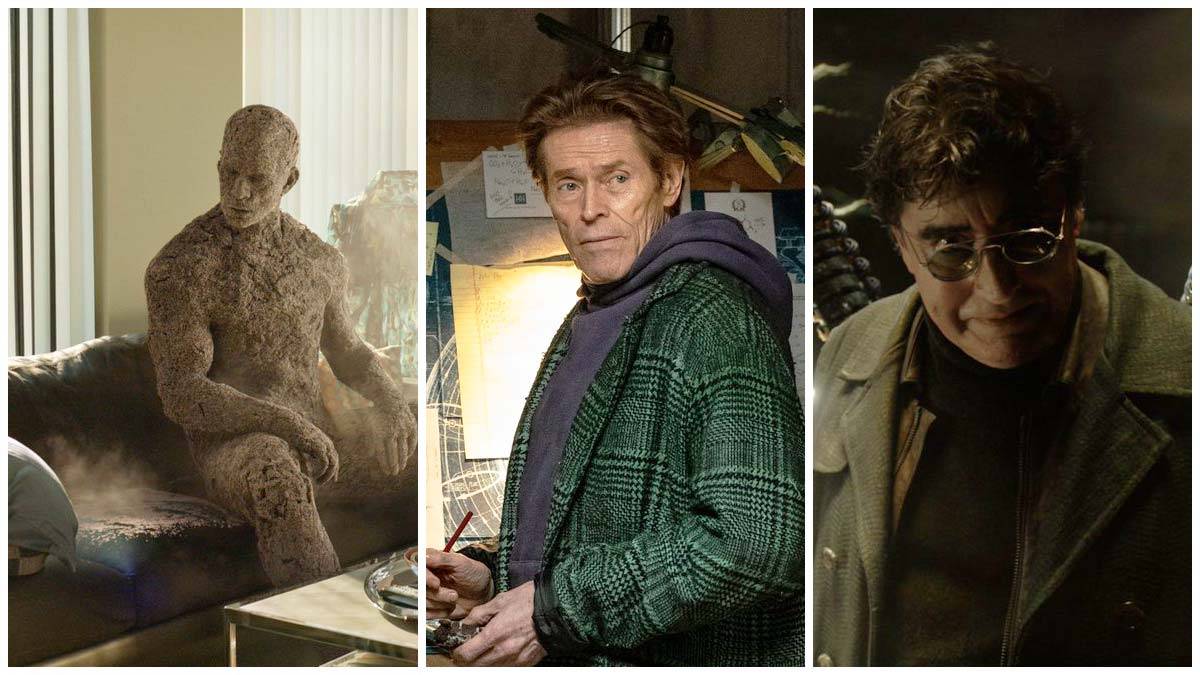 Now more stills, highlighting the movie’s villains, have been released by Sony. Kicking the weekend off with another refresher on how amazing No Way Home was.

Norman Osborn and Dr. Otto Octavius put their minds together for the first time in live-action. Every Tobey Maguire era fan will agree that this is mind-blowing to actually witness happening. No Way Home has certainly put its mark in cinematic history.

In one of the funniest Sandman moments, the reality hits hard, with sand getting everywhere. Flint Marco is seen dusting the couch at one point, feeling guilty for causing so much mess. Definitely, a key struggle his character would have to put up with.

Doctor Octopus tricks Electro and saves the Spider-Men. Otto redeems himself by helping the good guys take down the sinister villains. Removing the arc reactor from Electro and replacing it with the device that cures him.

Probably one of the best looks at the Lizard in HD we have received as of yet, post-release anyway. The Lizard was one of the most chaotic villains in Spider-Man: No Way Home, causing havoc very early on during the movie.