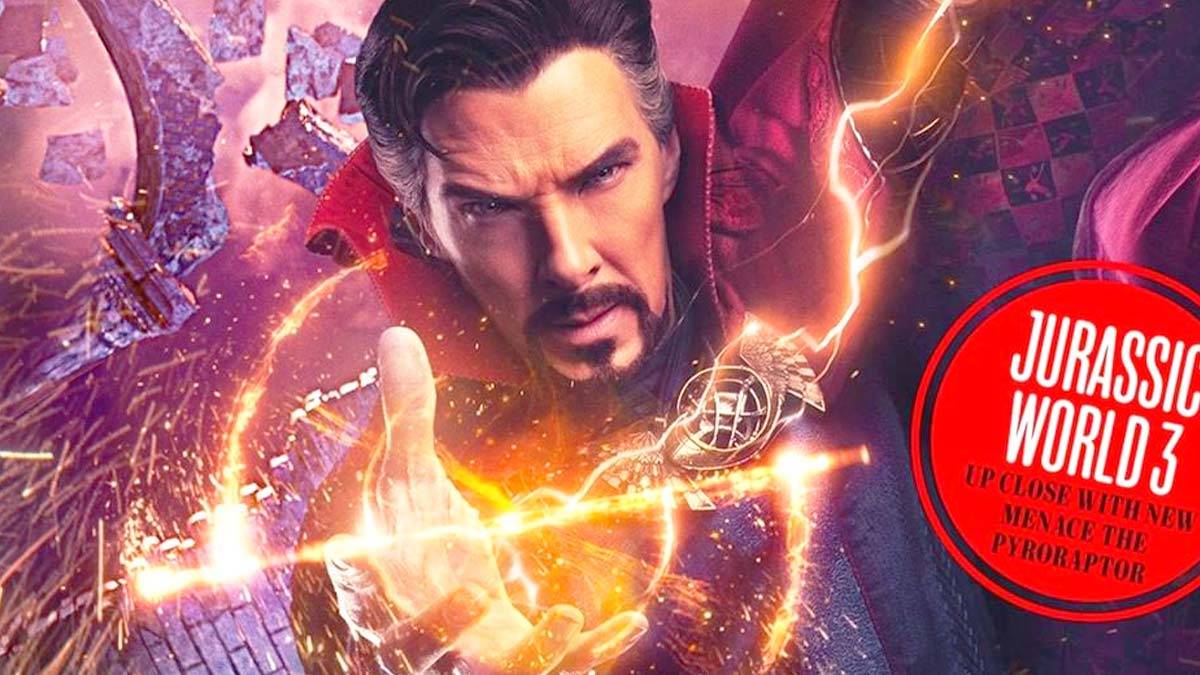 Doctor Strange 2 is living rent-free in a lot of Marvel fans’ heads right now, being one of the MCU’s most anticipated films for 2022. Leaning further into the multiverse, the Multiverse of Madness will be just that. With Strange diving into universes unknown, who knows what’s in store for the MCU’s future.

However, we still have to wait a little while before the whole truth is revealed. Such as how much will we get to see Patrick Stewart? What other variants will appear in the Strange sequel? Many of us are desperately eager to find out, but if we have learned anything from No Way Home, maybe waiting and avoiding spoilers will be best.

This ‘subscriber’ cover was beautifully illustrated by Chris Malbon, exclusively for Empire magazine. Giving off a super trippy vibe, this cover highlights the many aspects of Doctor Strange 2. With the inclusion of its many characters, artistic visuals, it would be madness to not have your very own copy.

The main issue cover for Empire’s Doctor Strange issue was also revealed. Doctor Strange conjures up some magic with the eerie MCU multiverse in his background.

Doctor Strange in the Multiverse of Madness is set to release on the 6th of May, 2022.