Official First Look At MCU Animated Series: I Am Groot 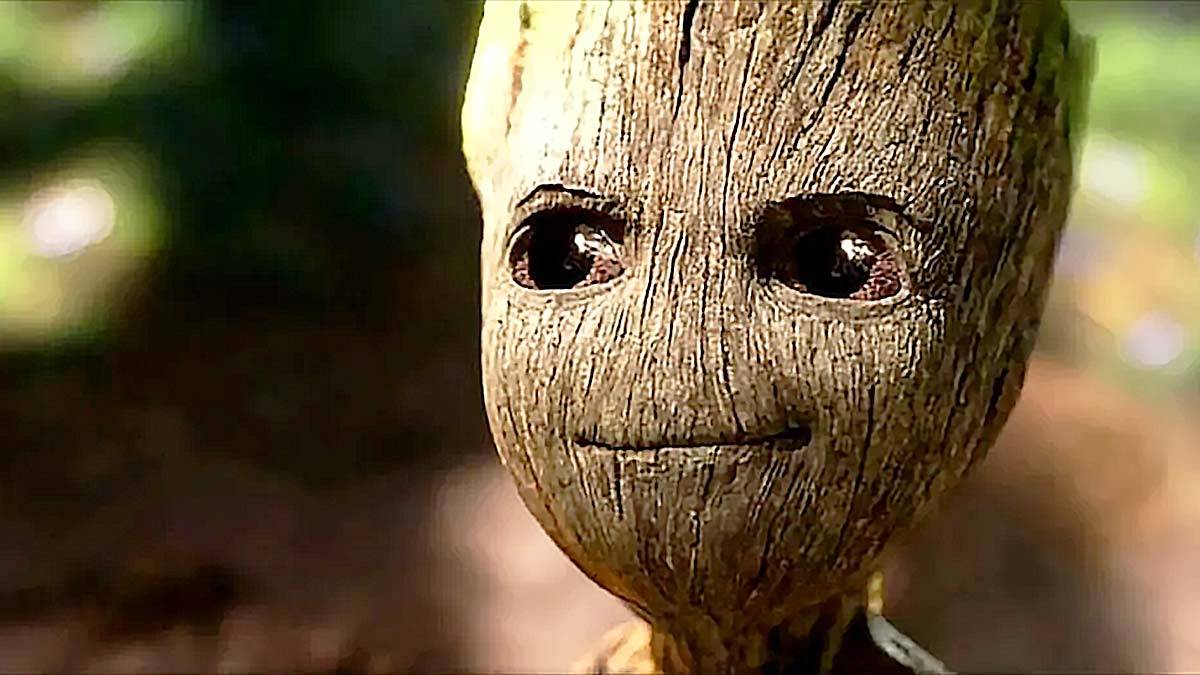 I Am Groot! Marvel’s fan-favorite character and member of the Guardians Of The Galaxy, Groot, will be returning in Thor: Love And Thunder. Groot has also been given his own series, titled I Am Groot, the character’s iconic catchphrase (and language). This series will consist of shorts, with photorealistic animation, which will feature several new and unusual characters.

First Look At Marvel Studios’ “I Am Groot”

During a one-second clip that was released during the 2022 Annual Meeting of Shareholders of The Walt Disney Company. Unseen footage of Groot was revealed, leaving fans to believe this is promotional content for the series.

This shot has never been in any of his appearances in the MCU, which makes it clear that this is promotional footage for the series.

Where Does The Series Fit Into the MCU Timeline?

By the looks of him, This show will only show Baby Groot, and not Teen Groot, which implies that it will take place between Guardians Of The Galaxy Vol. 2 and Avengers: Infinity War; that is between 2015 and 2018, which is quite a long timespan.

When Will The Groot Series Release On Disney+?

Since we are getting Moon Knight, Ms. Marvel, She-Hulk, and The Guardians of the Galaxy Holiday Special this year, I Am Groot will probably release in the 4th quarter of 2022.