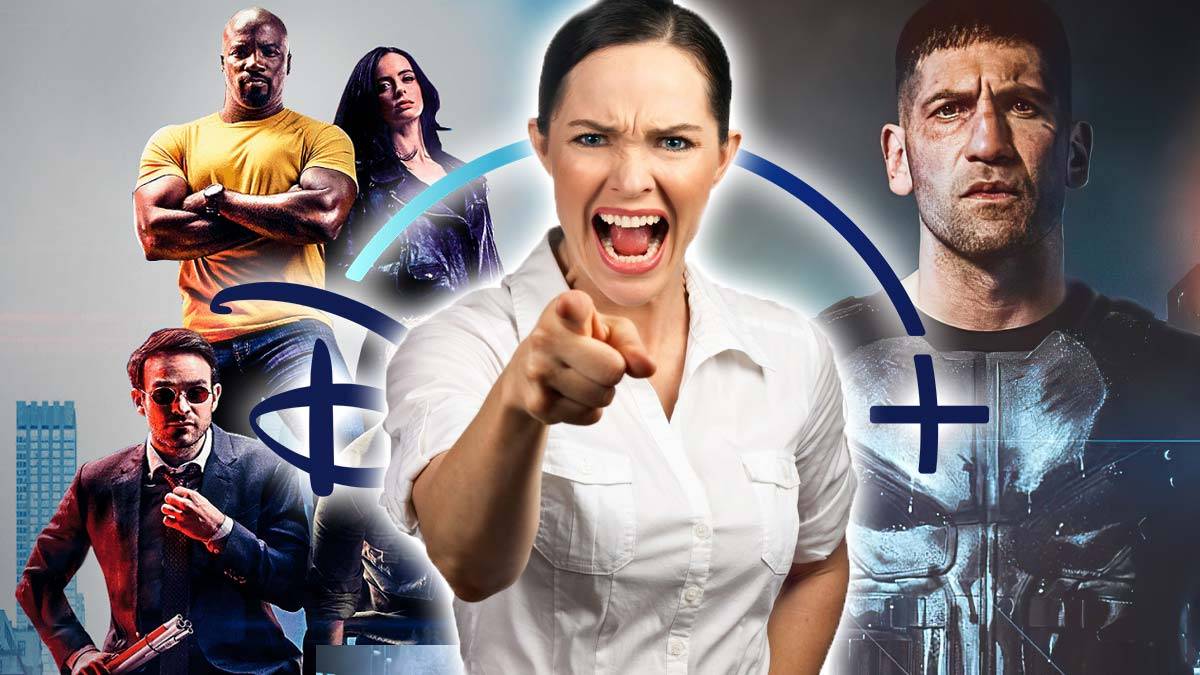 Disney has revealed through a press release that Marvel’s Netflix shows are headed to join the entire lineup of the MCU on the 16th of March, on Disney Plus. While this has been a dream come true for some people who were awaiting the confirmation of its canonicity, it has been quite the opposite for others, an instance being the Parents Television And Media Council, which has spoken out on this decision and its impacts.

“Disney is not synonymous with Family-Friendly anymore”

“For more than 98 years, the Walt Disney Company has been synonymous with the words Family Friendly, and I can think of no other corporation in American history that has been built more squarely on the backs – and on the wallets – of parents and families. The company’s eponymous platform Disney+ logically marketed itself as a family-friendly streaming service, and parents have placed their trust in Disney to deliver just that. It seems wildly ‘off-brand’ for Disney+ to add TV-MA and R-rated programming to this platform, ostensibly to increase subscription revenue. So what comes next, adding live striptease performances in Fantasyland at Disney World?”

“Disney is already at a competitive advantage”

“There is no need for Disney+ to compete with the explicit content on other streaming platforms. Disney is already at a competitive advantage with a streaming platform that is the safest one out there for families. Its foray into TV-MA-rated fare will forever tarnish its family friendly crown.”

On The Parenting Controls

“While we applaud Disney+ for improving their parental controls, the mere presence of MA- and R-rated content violates the trust of families, and may well turn them off entirely.”