Patrick Stewart Denies Having Any Involvement In Doctor Strange 2 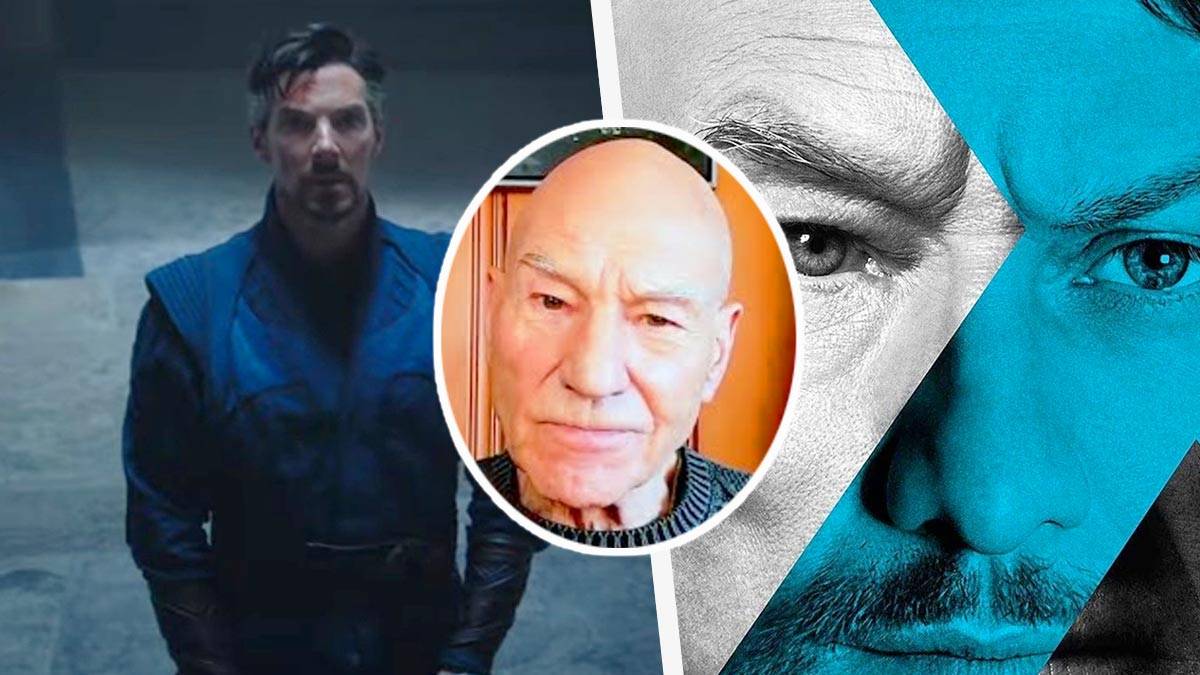 Nonetheless, his voice can be unmistakenly heard during the Doctor Strange 2 trailer, not to mention you get a glimpse from the back of his head too! Rumors about Professor X appearing in Doctor Strange 2 have been circulating online for months now, the reveal came as no surprise for most fans.

Have a look at some interview footage below of Patrick Stewart acting clueless as ever when asked about the trailer.

You can clearly see he is just having fun with the questions, although some fans have taken his response to heart and are preparing for disappointment. Nevertheless, we will all find out when Doctor Strange in the Multiverse of Madness comes to theatres on May 6th.

What do you make of Patrick’s responses? Follow our Marvel socials and let us know in the comments!