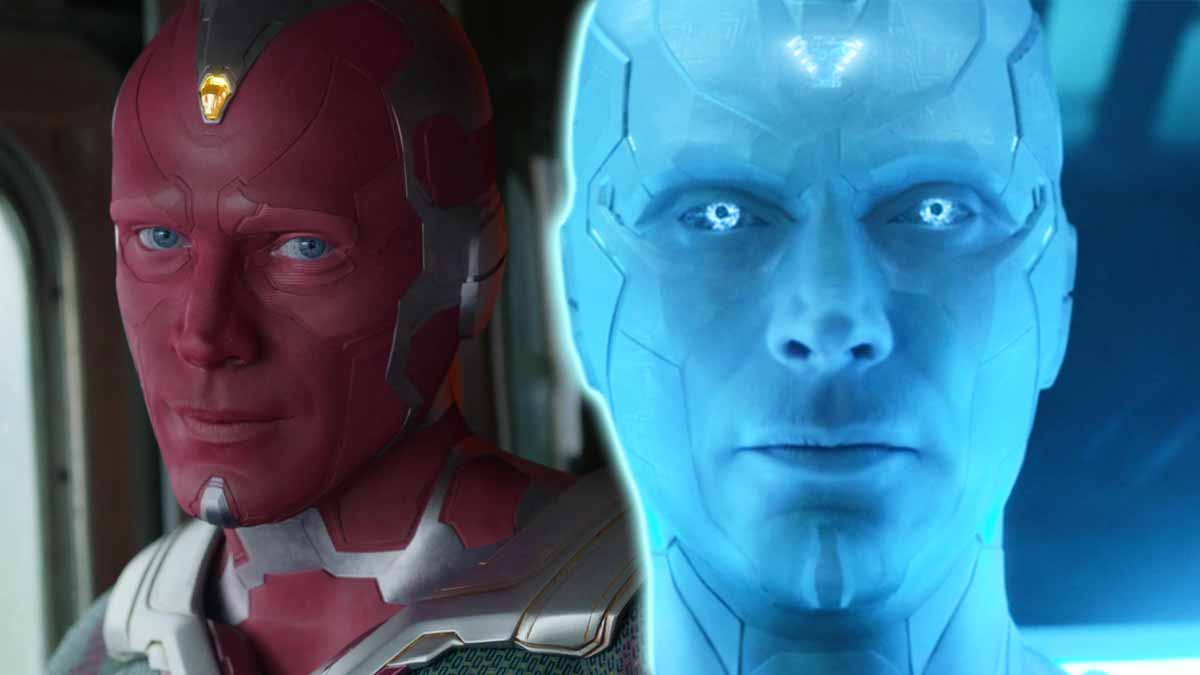 Doctor Strange In The Multiverse Of Madness is less than a month away from its worldwide release, and it will bring the Multiverse Trilogy to its conclusion, from Wanda realizing her true form in WandaVision to Tobey Maguire and Andrew Garfield’s return in Spider-Man: No Way Home, to Patrick Stewart returning to reprise the role of Charles Xavier in this movie.

Many of us have been wondering about the fate of White Vision; after his memories resurfaced in the series finale of WandaVision, he flew out of the library to Odin knows where. This has been a matter of discussion among MCU (Marvel Cinematic Universe) fans ever since.

Paul Bettany On Vision Making An Appearance In Doctor Strange 2

In an interview on The Late Show With Stephen Colbert, Paul Bettany was asked whether his character, The Vision, would be making an appearance in Doctor Strange in the Multiverse of Madness. Here is what he responded with-