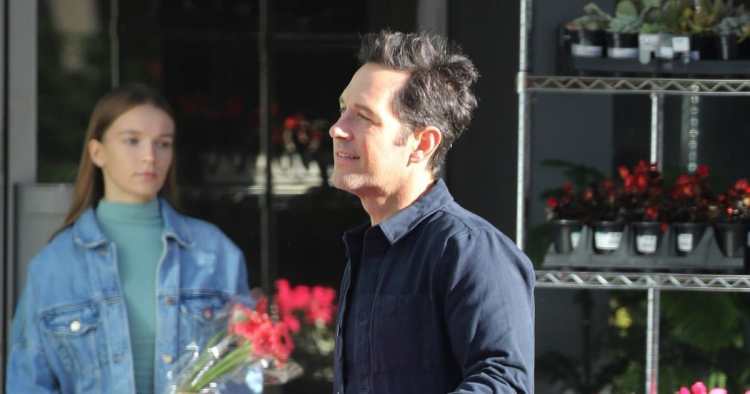 ‘Ant-Man and the Wasp: Qauntumania‘ is set to come out in cinemas in just over a month on February 17th, making it the first film in the fifth phase of the MCU and of 2023. Johnathan Majors will be debuting his new version of Kang, formerly known in the MCU as ‘He Who Remains’ who was introduced in ‘Loki’.

However, this new version will be a completely different variant that comes from an alternative universe to the one we got to see last time, with much darker intentions. It looks like this version of Kang could very well be the next big Avengers-level baddie unless he will also be replaced and we’re just assuming he’s safe!

Now, new images of the Ant-Man actor himself, Paul Rudd, confirm additional filming for the film.

Despite the film’s release date being in less than two months, recent sightings via PaulRuddCom’s Twitter account of Paul Rudd confirm extra shots are being filmed for the threequel.

This news comes less than a day after the report from Fandango that the third instalment’s runtime will be two hours and 5 minutes long, making it the longest one in the series so far. Although there has been no word on if these extra shots being filmed will affect the newly reported runtime, it’s clear we will find out soon.

Fandango’s listing will be in preparation for the tickets to go on sale, which shouldn’t be too much longer now, as it is typically a month before an MCU theatrical release. If the announcement of the tickets will be anything like recent releases from the Marvel Cinematic Universe, the news may come in the form of a final trailer.