Rick Grimes and Michonne Hawthorne are heading to New Jersey! 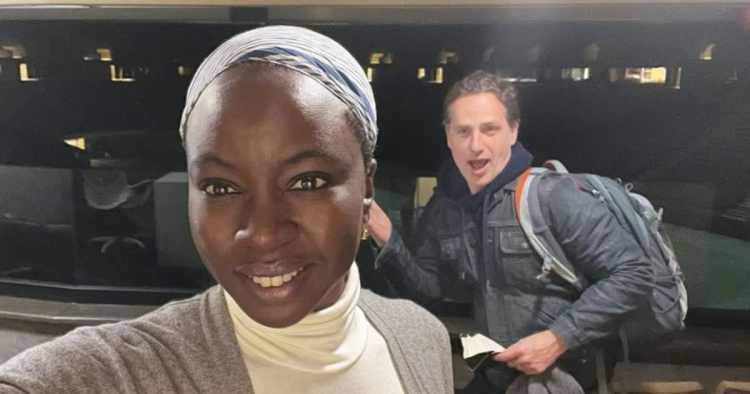 It was only two days ago, as of writing this article, that Danai Gurira fired up Walking Dead fans online by announcing that the Rick & Michonne series was officially in pre-production.

The six-episode spin-off to The Walking Dead will primarily focus on the two iconic characters, Rick Grimes and Michonne Hawthorne, which is anticipated to answer a lot of fan questions in regard to where Rick has been.

We now have new information that the Rick & Michonne spin-off series will be filming in two locations, plus we have the dates, thanks to ProductionList.com‘s latest listing.

AMC’s Rick & Michonne spin-off will be filming from February 13th to March 16th, with the locations Atlanta, GA, United States and Carlstadt, NJ, United States being used during this time period.

These new details come straight from Production List’s latest update on the spin-off, with the following information from their web page being listed below:

This news comes after the report that filming would commence on January 6th but it isn’t clear if filming has been pushed from the 6th of Jan to the 13th of Feb, or if these are just two separate filming dates.

Nevertheless, Rick & Michonne will be heading to New Jersey sometime between February 13th to March 16th of this year, with hopes that the show will indeed release on AMC+ in 2023.

What was also peculiar about this listing was that the show’s title, which hasn’t been officially revealed yet, was listed as ‘Walking Dead: Summit’, which was reported last year to be the working title.

Using the word ‘Summit’ as the working title for the show actually makes a lot of sense when you break down what that word means, and what it could be in reference to.

The word ‘Summit’ is usually in reference to the highest point of something or two government leaders having an official meeting of some kind, in a way, the spin-off could mean both of these things.

Rick and Michonne have both made their leadership and ability to take charge very prominent in the main series, so to compare them meeting for the first time in a long time as a summit is almost poetic.