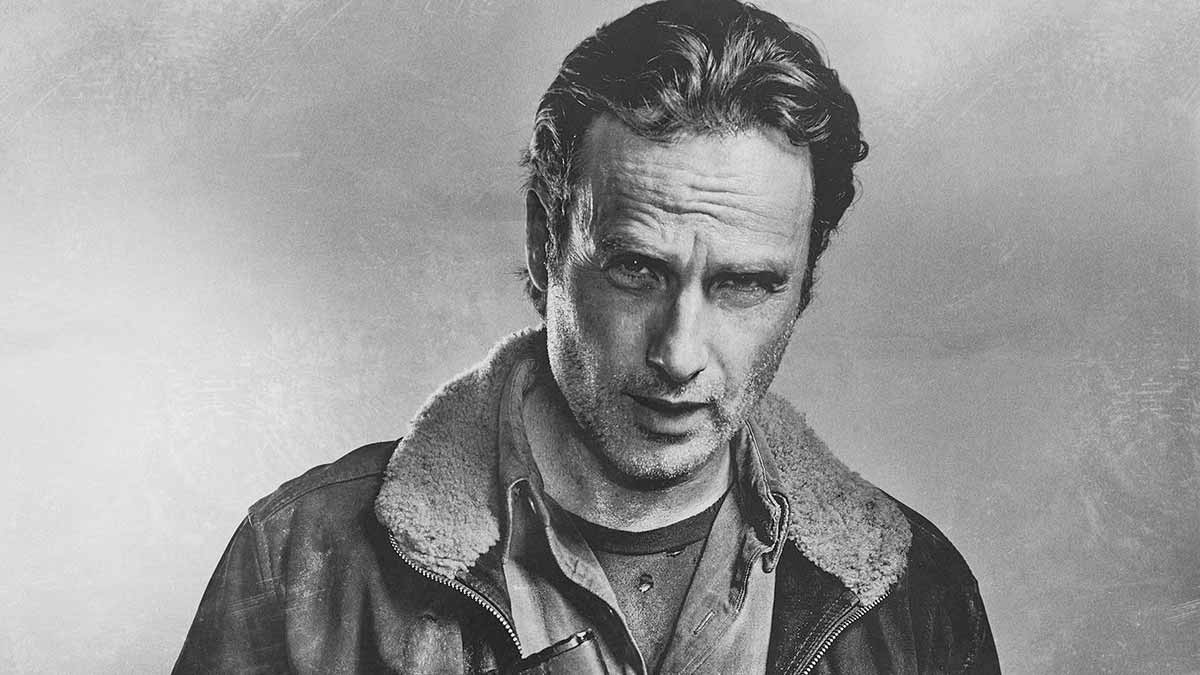 It has been an age since Andrew Lincoln’s Rick Grimes was last seen in a Walking Dead episode. Leaving fans to speculate where he will actually show up next, his upcoming movies, or the show’s finale. Season 11 of the Walking Dead is now coming to a close, with part 2 of 3 officially airing its last episode. Although, the teaser trailer for part 3 has offered some insight on what to expect.

During the short teaser for the series finale, Daryl Dixon can be spotted holding Rick Grimes’ iconic revolver. The revolver was found after Rick blew up the bridge to save everybody from a walker attack. Then later being passed down to Judith, who now used the revolver as one of her main weapons, besides her sword of course.

Only true fans were able to identify the weapon in Daryl’s hands to be one of Mr. Grimes. Asking the question, does this mean Rick is actually returning to the show?

Without giving away spoilers for the second part of Walking Dead’s final season, let’s dive into it.

Daryl Dixon was seen holding Rick’s gun during the teaser for part c of season 11. What does this mean? Well, Daryl spent months searching for Rick after he disappeared during the bridge explosion. With no luck though as Rick was carried away to safety by the CRM, not that Daryl knows that.

This tease probably means that Judith will confess to Daryl about Michonne going on an epic hunt to find Mr. Grimes. One theory could be that Daryl is holding the gun while processing the news that Michonne found evidence of Rick surviving the explosion.

Clues That Rick Grimes Is Back For Season 11

A few clues and hints over the past year have raised speculation that Andrew Lincoln was in Georgie, filming episodes for the Walking Dead.

So there you have it, do you think Rick Grimes will be coming back for Season 11? How many episodes do you think he could appear in, or will it just be right at the end?! We’ll all find out this fall when the final part of Season 11 airs on AMC and AMC plus.

In the meantime, go ahead and try our Rick Grimes Quiz Here to test your knowledge.