RUMOR: Chloe Zhao Will Not Direct ‘ETERNALS 2’, Gilgamesh To Return

It looks like Chloe Zhao's run with the Eternals has come to an end, reportedly. 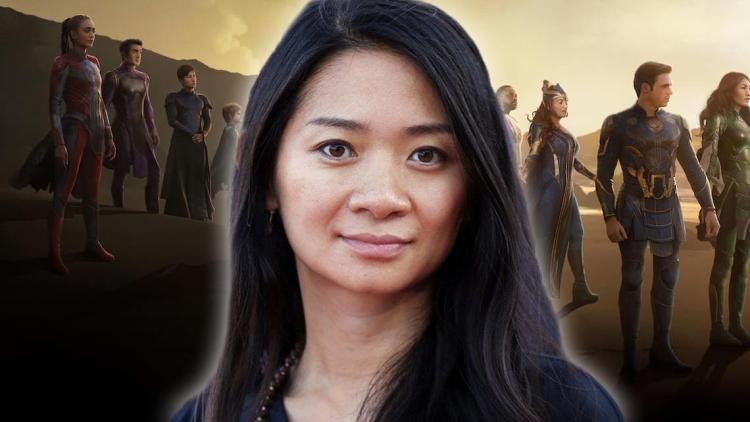 Chloe Zhao’s Eternals was one of Marvel Studios’ longest movies of all time, just behind Avengers: Endgame. Ironically, it was also one of their worst-received titles! The movie focused on a group of sentient beings created and deployed by the Celestials to eradicate the deviants.

The lineup as seen in the 2021 movie consisted of Thena, Gilgamesh, Makkari, Druig, Phastos, Ikaris, Sersi, Sprite, Kingo, and Ajak. Toward the end of the film, only 7 of the 10 Eternals survived the events of the emergence, except Ajak, Gilgamesh, and Ikaris.

Owing to the poor reception, fans were unsure about a sequel announcement, and as of now, we have no official confirmation about an Eternals sequel. Now, we have information from multiple sources that point to a sequel being in development.

Chloe Zhao Not Attached To ‘Eternals 2’

Eternals 2 will be Judgment Day and be more cosmic. Chloé Zhao is not attached and there’s a chance she will not return to do the sequel”

In a recent press release by Gilgamesh actor Ma Dong-seok’s agency, Eternals 2 was listed as one of his upcoming projects. It was also mentioned that production for the sequel would begin in 2023.

The agency said, “As the production of the drama ‘Hive’ has become unclear, many works are being discussed to capture Ma Dong-seok, such as many movies and dramas scheduled for production next year.”

“Currently, Ma Dong-seok is filming ‘Criminal City 4’, and ‘Holy Night: Demon Hunters’, ‘Wilderness’, and ‘Crime City 3’ are about to be released, and ‘Eternals 2’ and global projects are also appearing and It is planned to be produced,” he added.