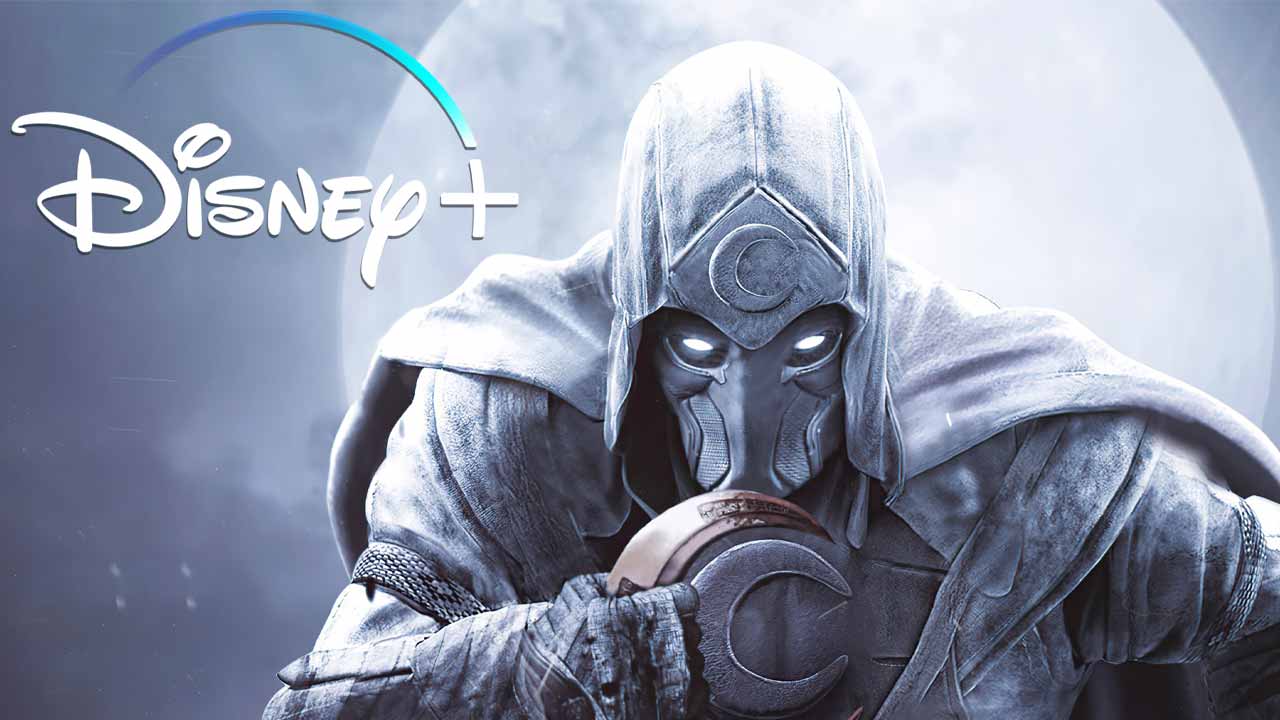 Moon Knight is the most awaited series of 2022, and we only have one week left till the first episode of this supernatural series lands. Widening the borders of the MCU even more post introduction of adaptations such as the Celestials, Ta Lo in Shang Chi, or the Multiverse in Loki. Which they will continue to explore in Doctor Strange In The Multiverse Of Madness. Currently, the first 4 episodes of this miniseries are being viewed by the press and critics worldwide, and the first reactions by them are very positive.

@juliadelbel on Twitter, who had the pleasure of viewing it early, shared the runtimes for the first four episodes, plus some additional information.

“This includes end credits which are 5 minutes long. No episode titles included for the press.”
– Julia Delbel