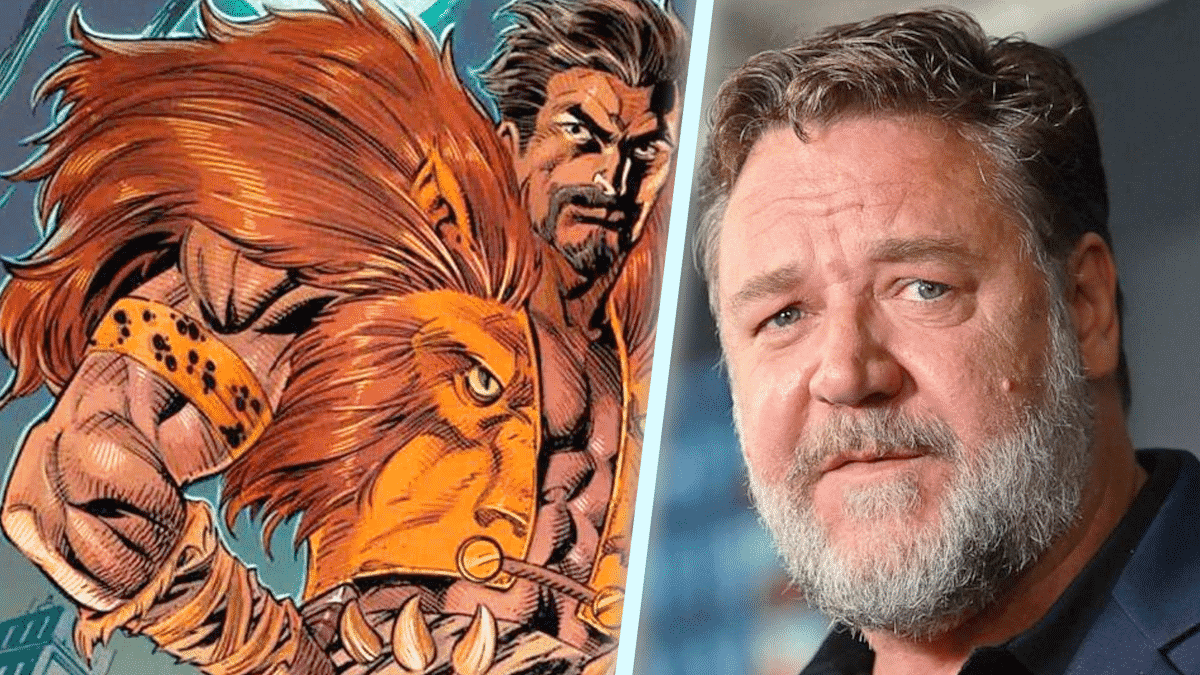 Oscar-winner, Aaron Taylor-Johnson, will now play Kraven the Hunter alongside Russell Crowe. The film is currently slated for a January 13th, 2023 release. Crowe’s role is being kept a secret but many of the main characters are rumored to be Kraven’s family.

J. C. Chandor will be directing the film while the screenplay is being written by Art Marcum, Matt Holloway and Richard Wenk. Avi Arad and Matt Tolmach to produce.

Who Is Kraven The Hunter? – Explained

Kraven, who is one of Spider-Man’s best-known enemies, made his comic debut all the way back in 1964’s The Amazing Spider-Man No. 15, with the character created by Spider-Man co-creators Stan Lee and Steve Ditko. The Russian big-game hunter decided to target the most dangerous foe he could imagine: Spider-Man.

During his long tenure in the comics, Kraven is known for appearing in the classic 1980s storyline “Kraven’s Last Hunt,” in which the villain succeeded in defeating Spider-Man, burying him alive, and assuming his identity.

Is Kraven The Hunter In The MCU?

Unsurprisingly, Kraven The Hunter will be Crowe’s second entry into Marvel filmmaking. On the Disney edge, the actor is set to play Zeus in Taika Waititi’s Thor: Love and Thunder releasing in July, just as Aaron Taylor-Johnson has earlier played Quicksilver in the Marvel Cinematic Universe.

This movie will broaden the Spider-Verse even further, which Sony has been setting up for a few years now with Venom, Venom: Let There be Carnage, Spider-Man: No Way Home, and Morbius, releasing on April 1st. Dakota Johnson has also joined to tie all the separate universes of the SSU together as Madame Web, which has been rumored to feature a version of Kraven The Hunter.